The forgotten Conceal Carry Single Stack 9mm of the 2010s.

With an era of hyper capacity ultra sub-compacts like the Sig Sauer P365 and the Springfield Armory Hellcat. Guns like the GLOCK 43, S&W Shield, and Kahr PM9 have all been pushed to the wayside as the best CCW piece you can lug around. But before the advent of the Superior Übermensch Pistols that have graced us. The brief window that existed for these single stack polymer framed 9mm sub-compacts were a glorious and exciting time. It was like reliving the introduction of guns like the S&W 3913 and Sig P239 all over again. Except with less weight and cheaper prices.
But there is one gun from that era that many seem to have forgotten about. A little pistol that could, a gun brought forth into the world on two thousandth and eleventh year of our Lord at the holy mecca of all things guns, SHOT Show.

Yes folks, today we're talking about the Ruger LC9. Originally a upscaled LCP and chambered in 9mm. The LC9 was not a bad gun. But it had a lot going against. Mostly the horrid DAO trigger. Sure, for the LCP that trigger was okay since it was in reality a belly gun. You wouldn't take a LCP out and do 25 yard bullseye shooting with it. But for the LC9, yeah, it was a problem.

But luckily, the good idea fairy came and bashed someone's brain at Ruger and whispered into the ear of the concussion laden engineer the follow. "Make it a striker fired gun you dummy, because if you don't. I'll hit with twice as hard with a pipe wrench next time." And so the best little forgotten gun was made.
Ruger made the LC9s and LC9s Pro. Which as a GLOCK fan, I'm about to mention heresy. I think it is a damn good little gun! 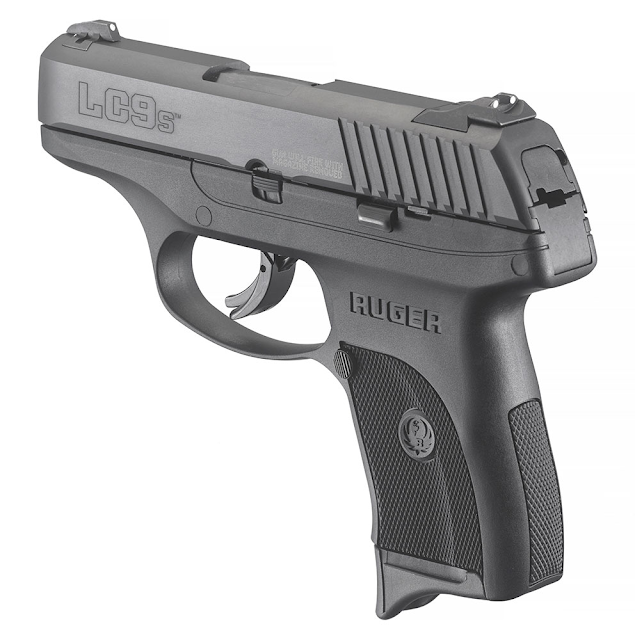 So what's the different between the two LC9s guns you ask? The Pro doesn't have a magazine safety and manual safety. Other than that, they're the damn same thing. 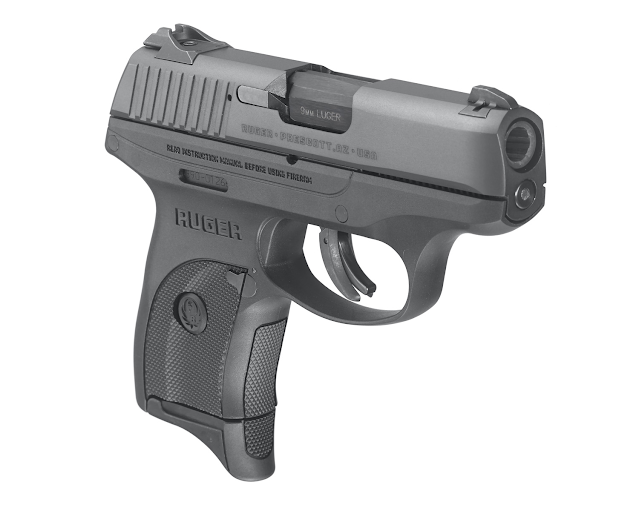 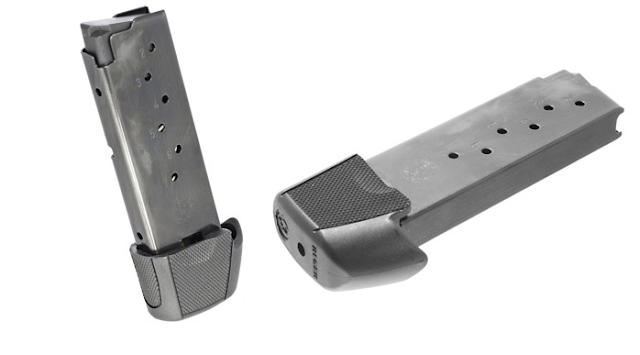 I think the ergos beat the S&W Shield hands down. It is just a slick little gun with melted edges. 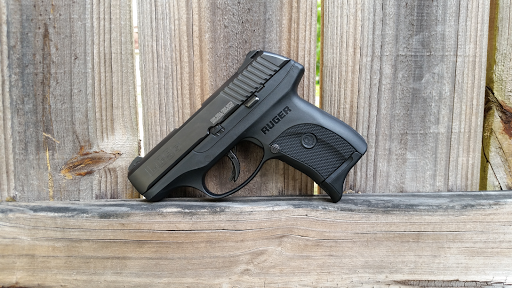 As you see, mine is slick. It sure beats my Shield. 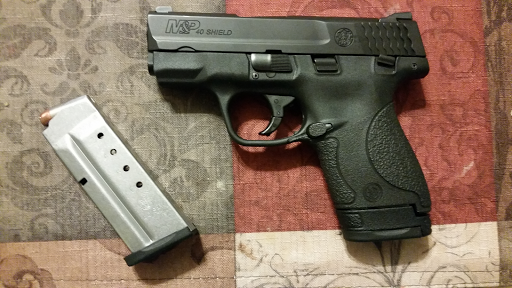 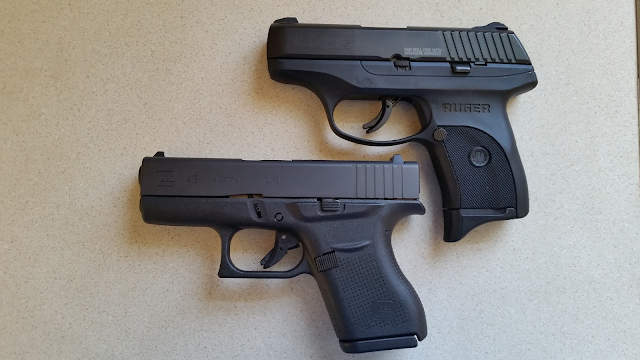 The trigger pull is not bad at all, it has good sights, and the quality that goes into the gun is better than what you'd expect. Slick Guns shows that they're hovering around the $450 price give or take a couple of bucks. That's the same price point that the S&W Shields are going for.

So with all the insanity that is 2020 and the mad rush for anything and everything self defense related. They aren't a bad deal.