When California was once home to some of America's most talented gunsmiths.

First, we're going to start with Pachmayr. That is a name many do not think about when it comes to talented gunsmiths. Today, many simply associate Pachmayr as a company that makes handgun grips and recoil pads for rifles and shotguns.

But that wasn't always the case.

Frank Pachmayr worked out of Pachmayr Gun Works located Los Angeles, CA and he was a master craftman when it came to 1911 pistols. We would make some of the most amazing competition capable guns you can think of and actually designed and made the grips and recoil pads that are being sold to this day. 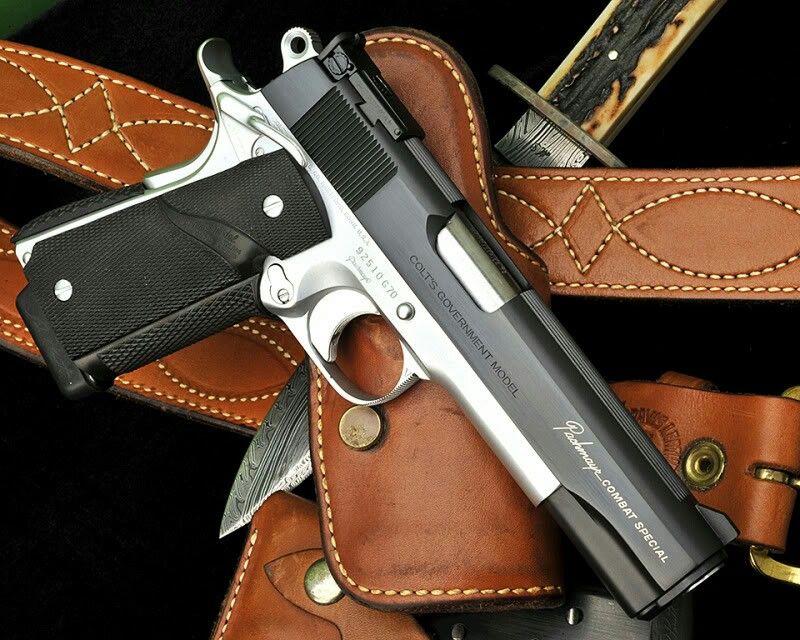 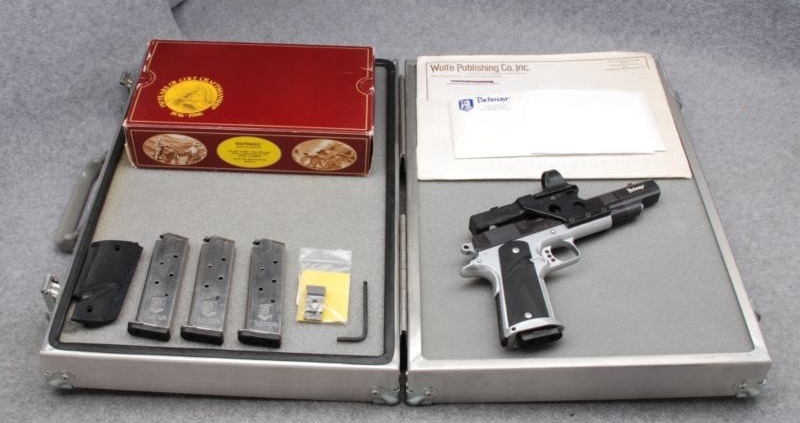 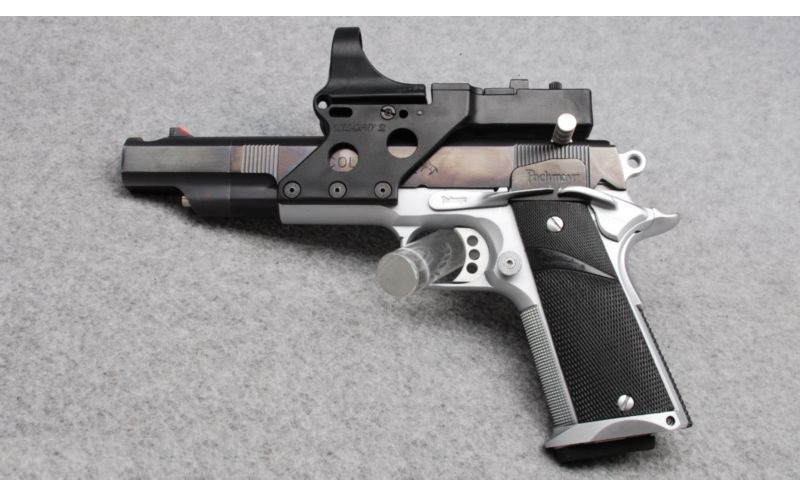 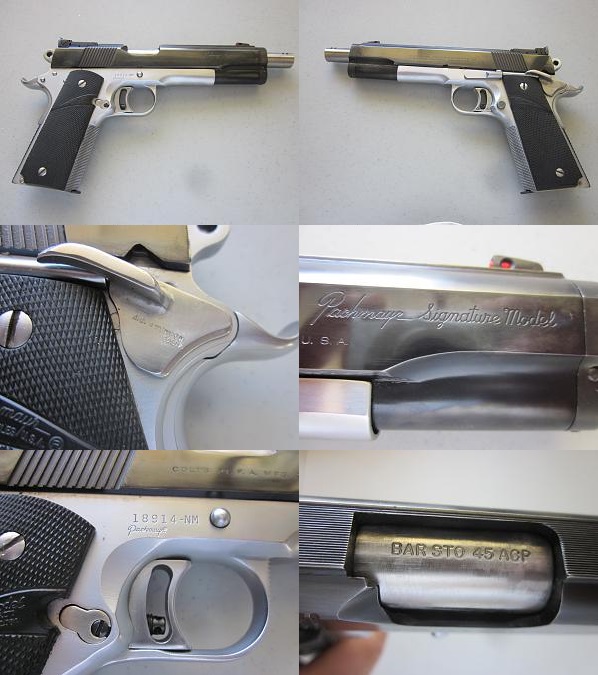 Frank passed at 90 years old in 1997 and was buried in Inglewood. The location of his workshop in Los Angeles is now an apartment building.

Another master gunsmith was Armand Swenson out of Seattle, WA and later moved to Fallbrook, CA. Amand invented the modern combat 1911 that we know today. He came up with things like the ambidextrous safety. He was world famous for putting Smith & Wesson K-Frame adjustable rear sights on 1911s. It was his idea to apply metal checkering square beveled mag wells His signature feature though was the square trigger guard. 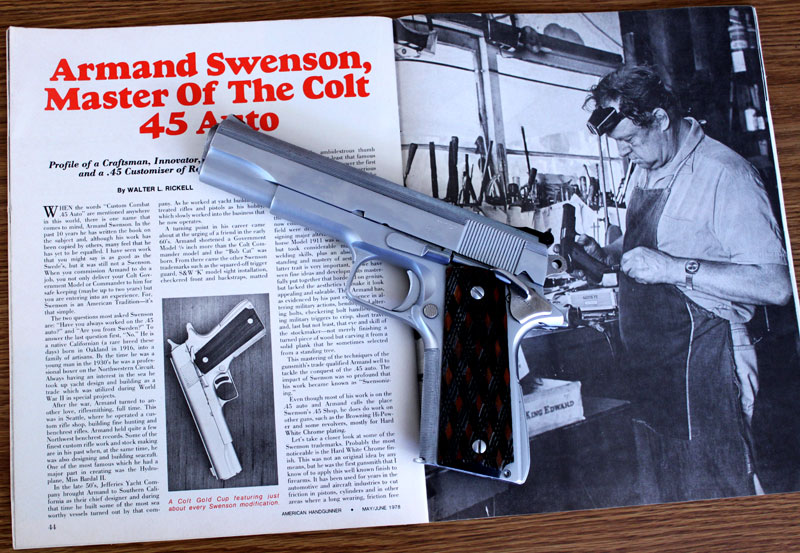 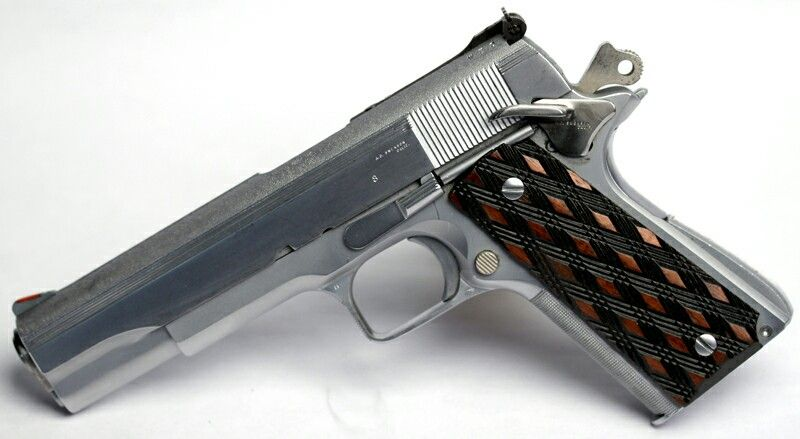 The last master gunsmith we're looking at today is Bob Chow of San Francisco, CA. Bob was a renowned gunsmith for 1911s and accuracy jobs on revolvers. He helped pioneer many of the features we see in carry gun today and his work on guns like Colt Pythons is amazing. He really could make a silk purse of a sow's ear. 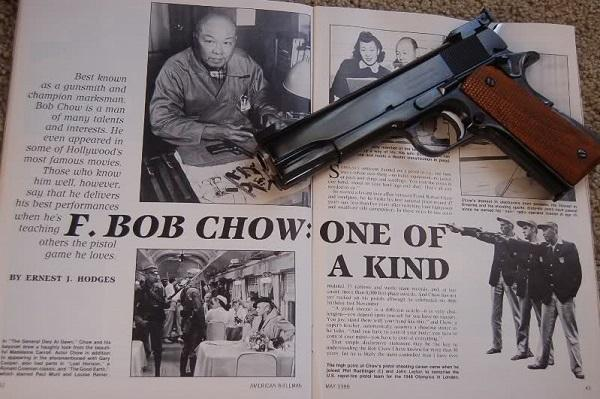 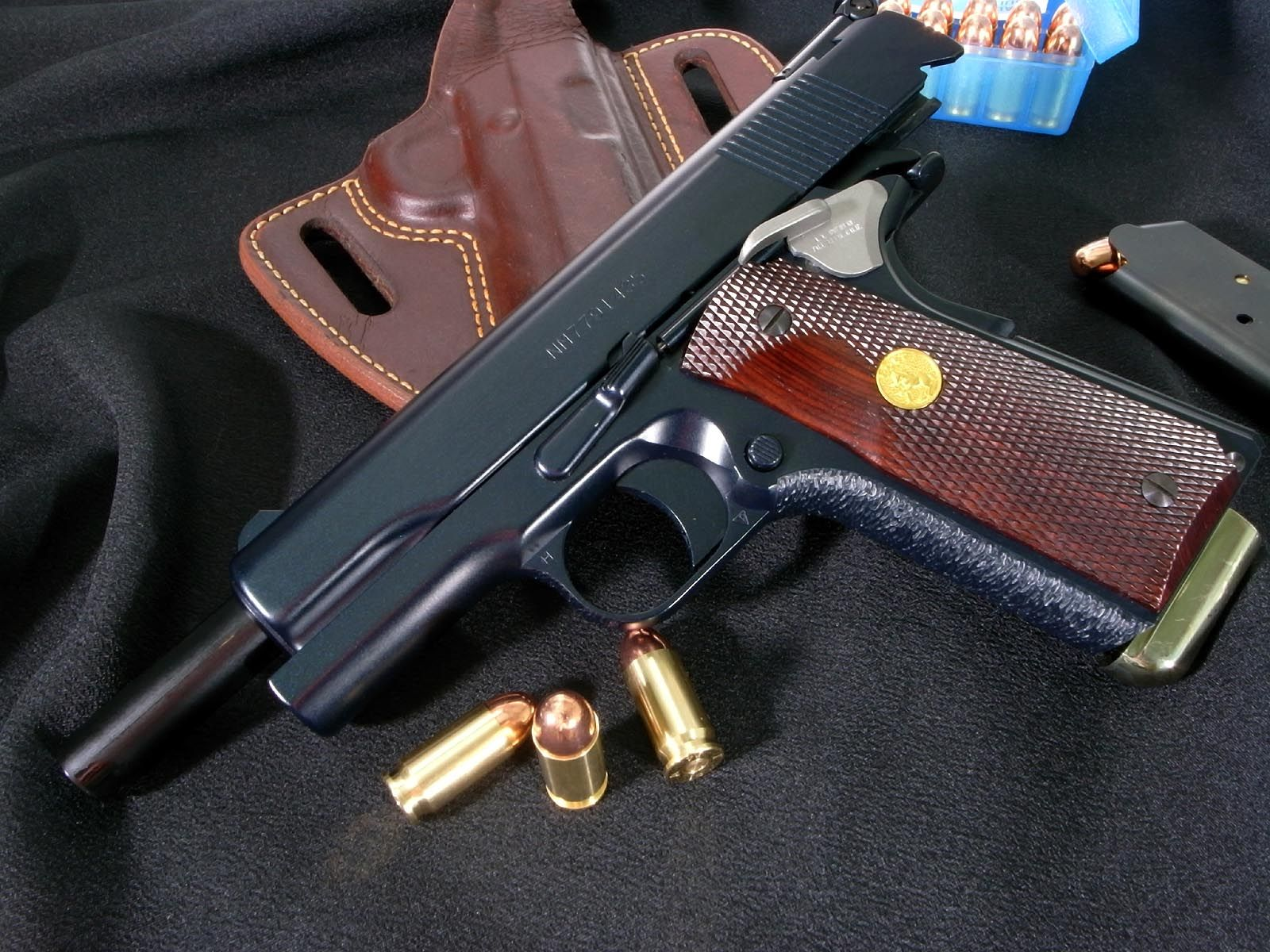 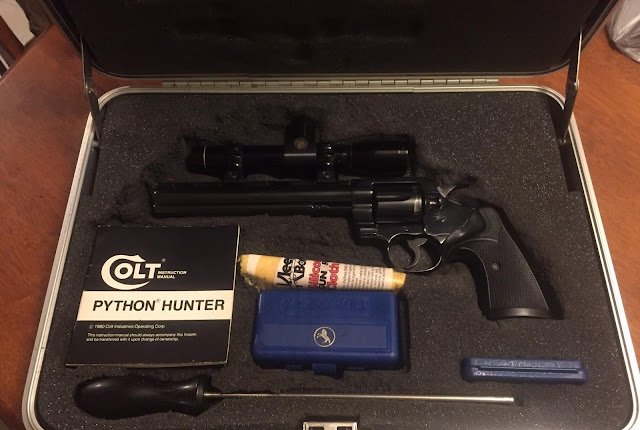 Alas, California is now known as being home to some of the most draconian gun control laws in the country and any firearm innovation has long fled the Golden State. But there once was a time when some of the most talented and skilled hands crafted some amazing pieces of firearms art.