What an amazing time we live in. Amazed at the Precision Rifles we have today.

Growing up I was fascinated with the precision rifles that came about in the Cold War. Rifles like HK PSG1, a rifle with mystical abilities in an era where your average semi auto did 4 to 6 moa and 2 to 3 moa was considered damn good. 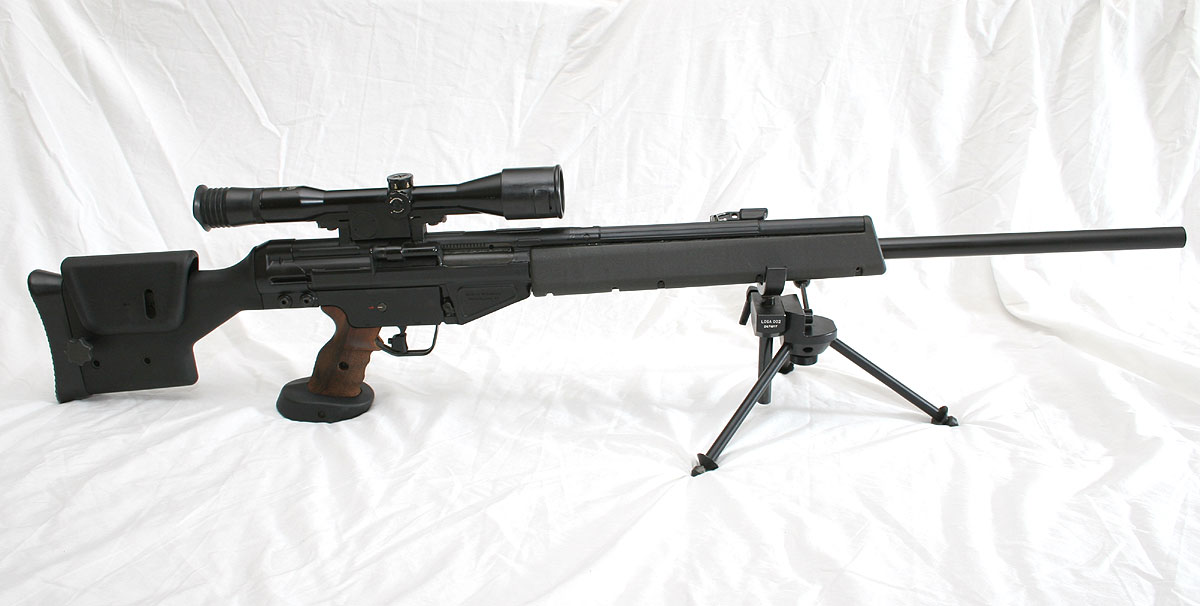 A G3 in spirit that was taken to the end of its ability with mechanical accuracy. A rifle that claimed 1 moa standard with good ammo. It was an expensive beast that was a heavy SOB. Had a special tri-pod, and one specific special scope for it. But in the late 70s and early 80s. It was this or a customized M1A.

The only option was to build yourself a M21 clone and spend an ungodly sum of money and still dream of that solid 1 moa consistency. But now we live in an age where even the less popular rifles can do 1 moa and do it for under $1,000 easily.

The FNH FNAR is under a grand and it does everything the PSG1 did, but better and is a constant 1 moa gun. And that is nothing. Right now for under $400 without even trying, a new shooter can get a factory sub moa bolt gun in 6.5 or .308 and do 1,000 yard shooting with good glass for under $1,000 total. Hell, I see Thompson Center guns in 6.5 Creedmoor for under $300. 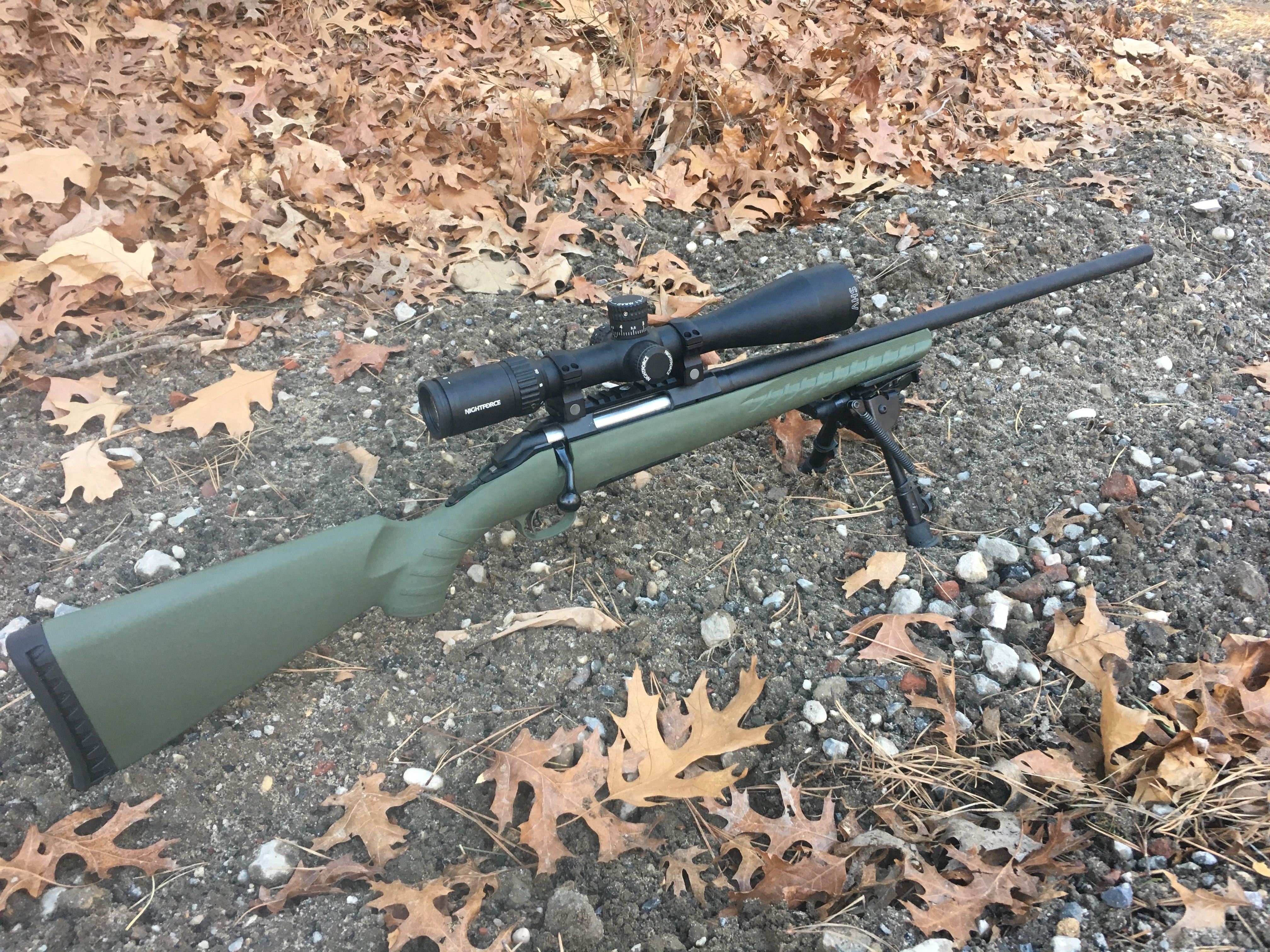 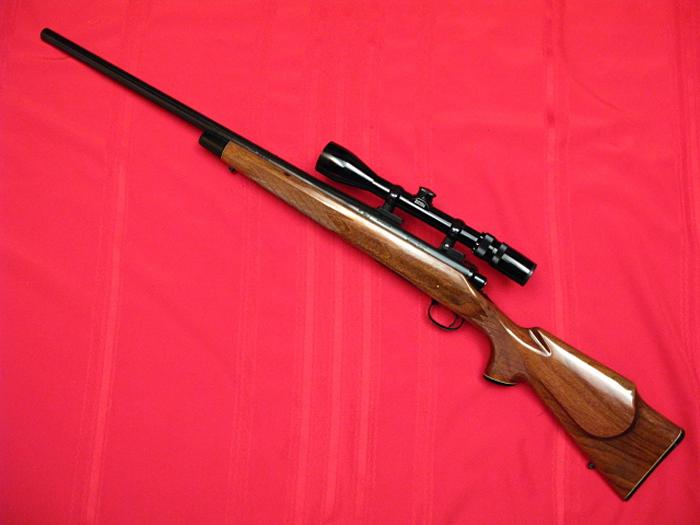 What an amazing time we live in. I love my FNAR, it is absolutely everything I love about the PSG1, but better and cheaper. And the bolt guns coming out today make guns like my 700 VLS seem like the old muskets of yore.