Well, this is clearly a fake.

Gotta love Europe... this was posted on one of the S&W Forums by someone in Germany asking what exactly he has thinking it was a real S&W. 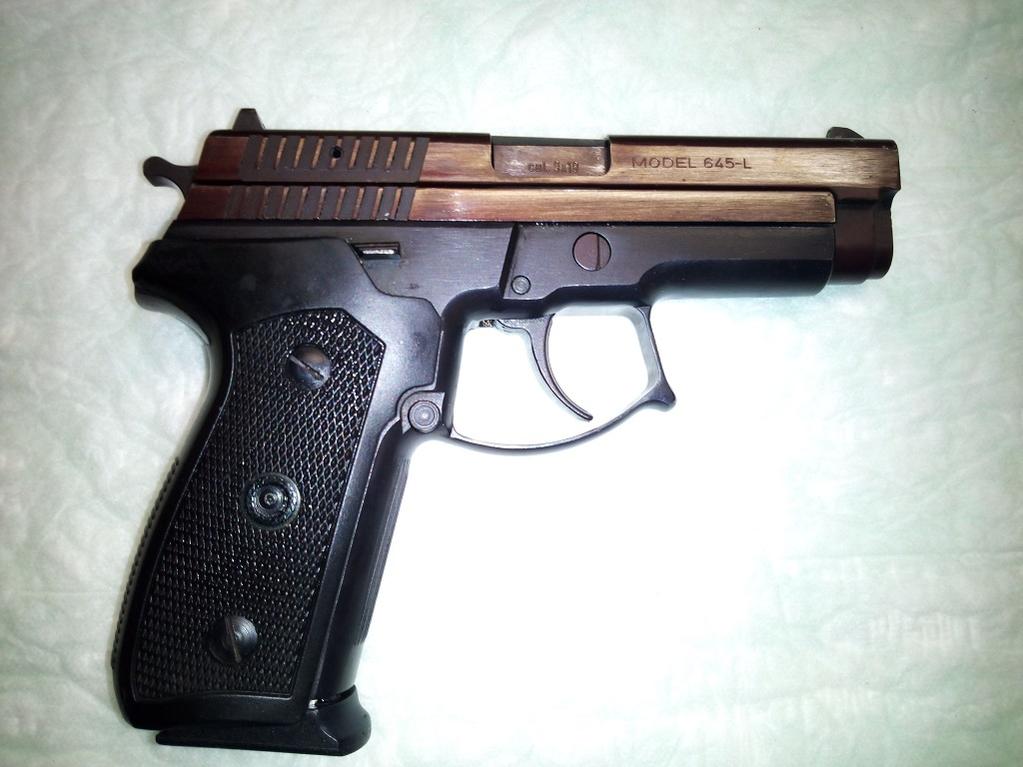 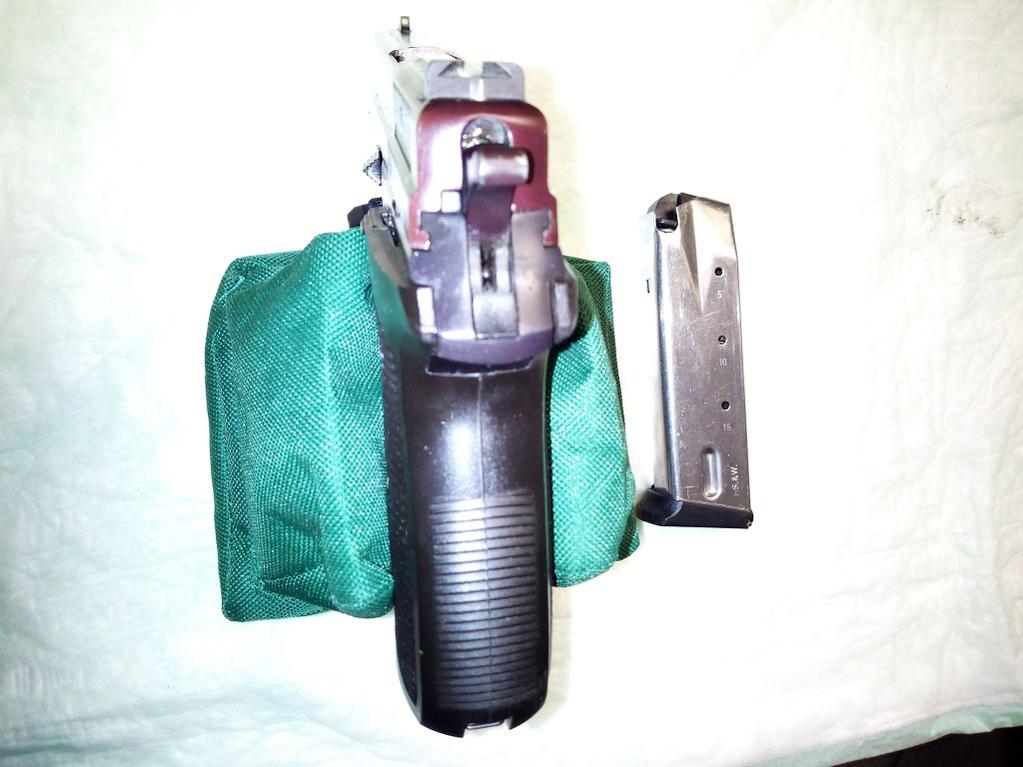 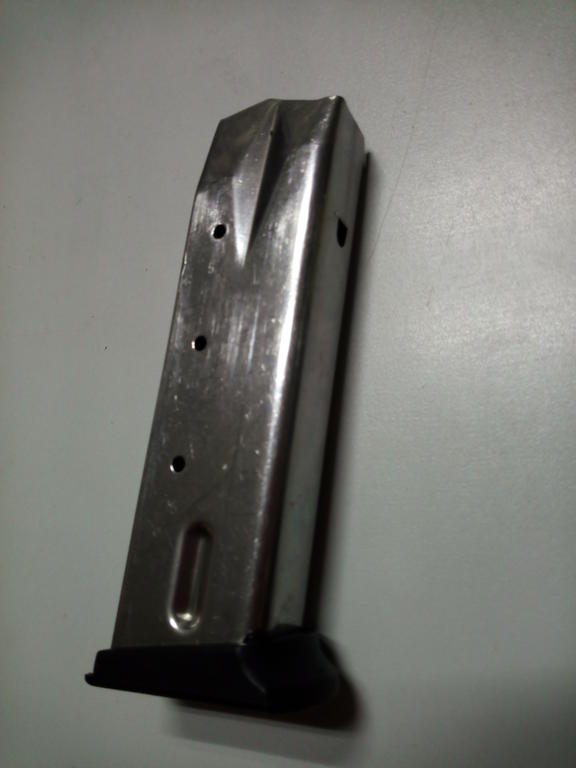 Someone went as so far as to actually engrave S&W markings on the gun's slide. 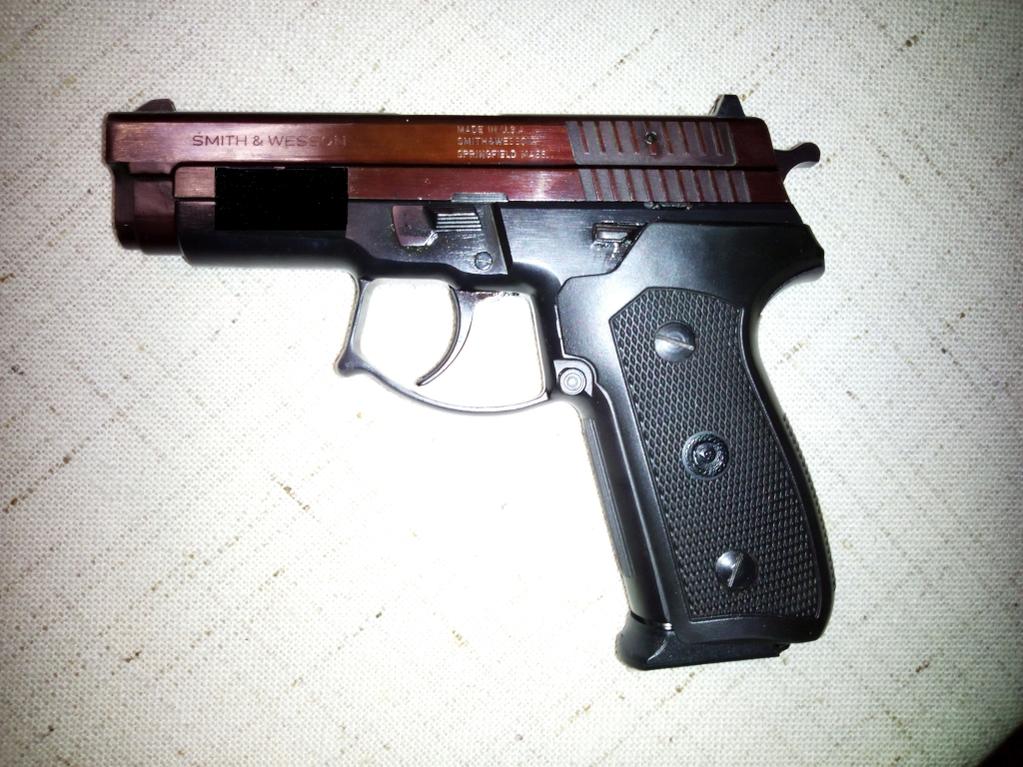 And someone overstamped the "HS" on the magazine to say "S&W". 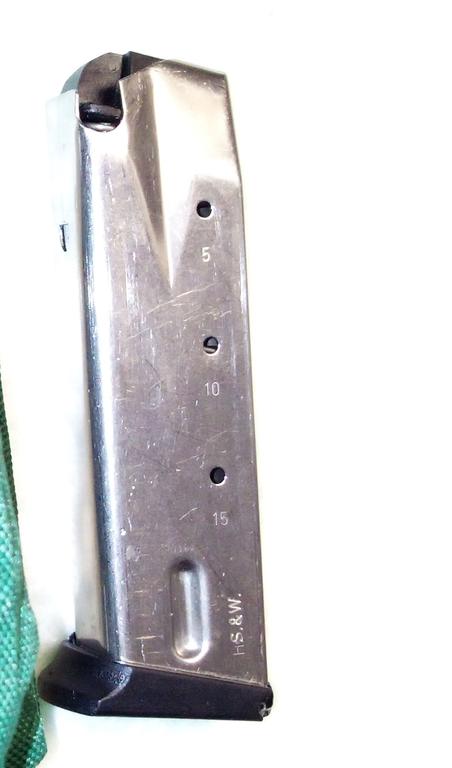 So what gun is it? It is a IM Metal HS95 made in Croatia. A gun made by the same company that designed the HS2000 (Springfield Armory XD). I briefly covered it when I went over the HS2000. 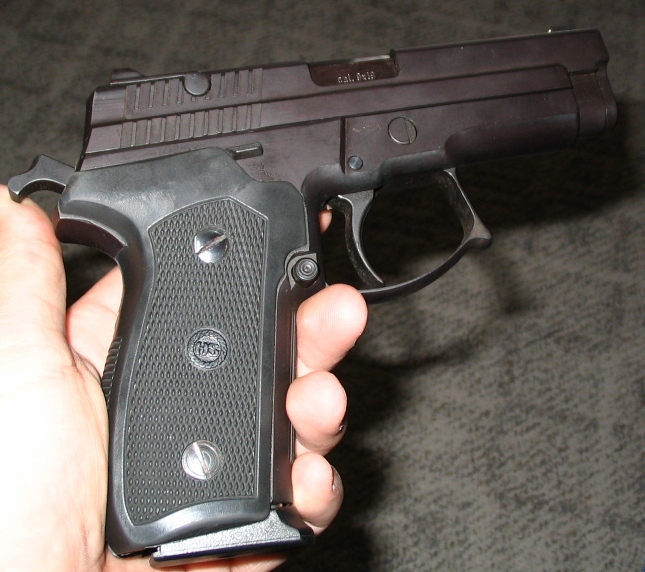 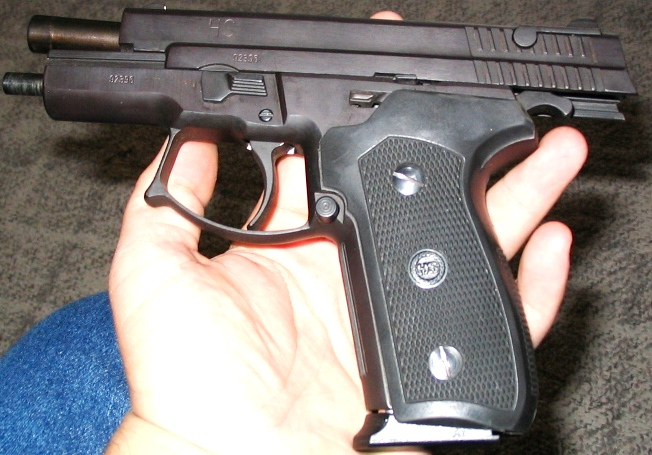 If you notice, the grip in these photos of the HS95 have HS on the grips. The S&W marked gun doesn't have the HS logo.