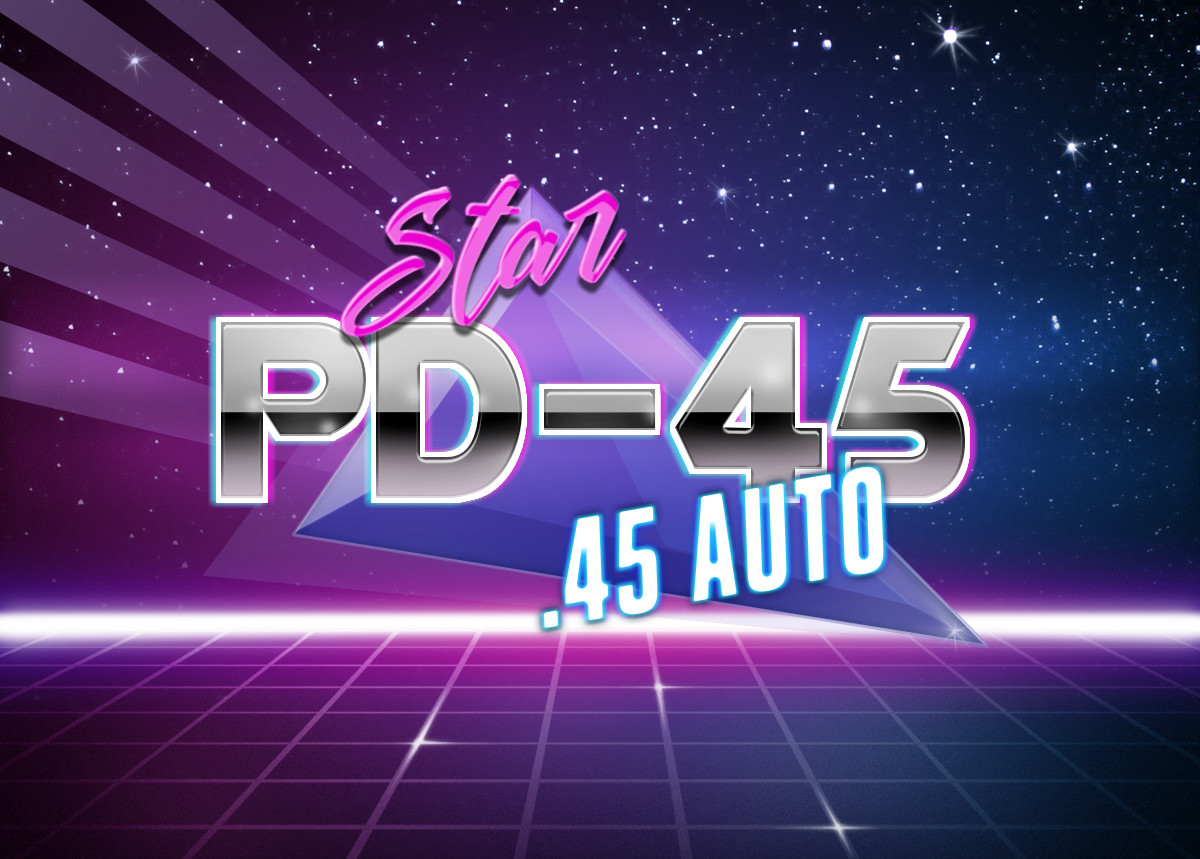 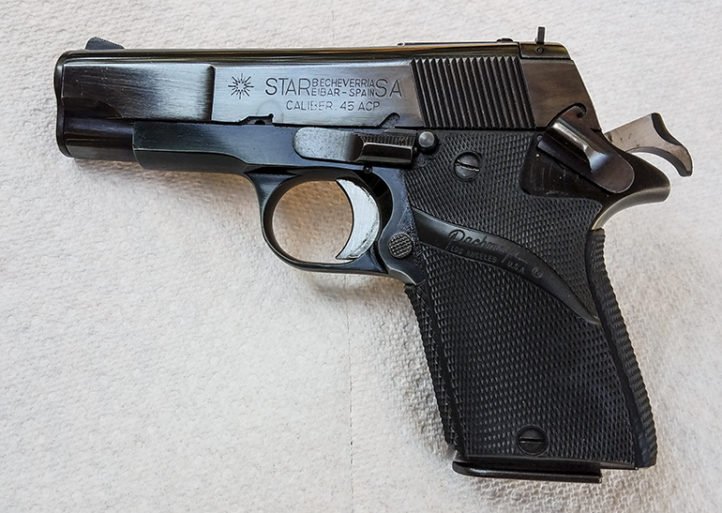 In 1975, a company in my ancestral home of España (Spain) released to the shooting community what was then one of the most desired handguns in the world. A compact, lightweight aluminium framed, .45 ACP pistol styled after the 1911. That company was Star Bonifacio Echeverria, S.A. and the pistol was the Star PD 45. 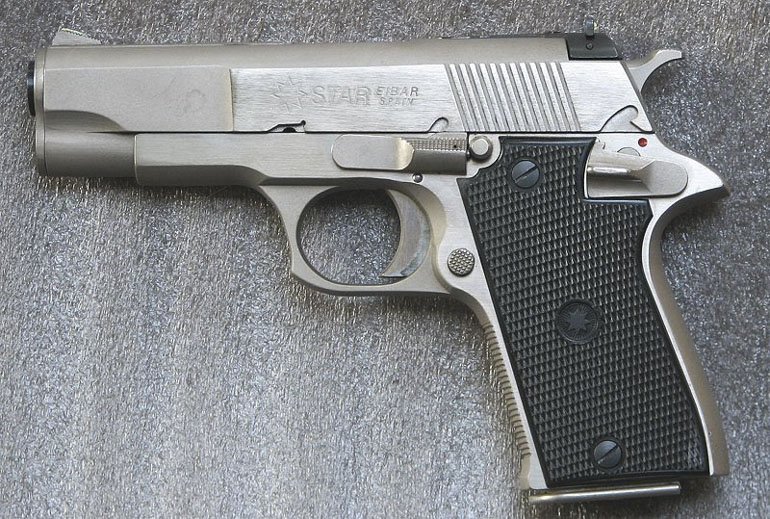 Star Bonifacio Echeverria started making guns in 1905 and sadly went out of business in 1997 with the end of the Cold War and the downturn in the European arms market. But from 1975 to 1990, Star turned out the estimable PD 45, a fantastic little gem of a pistol. 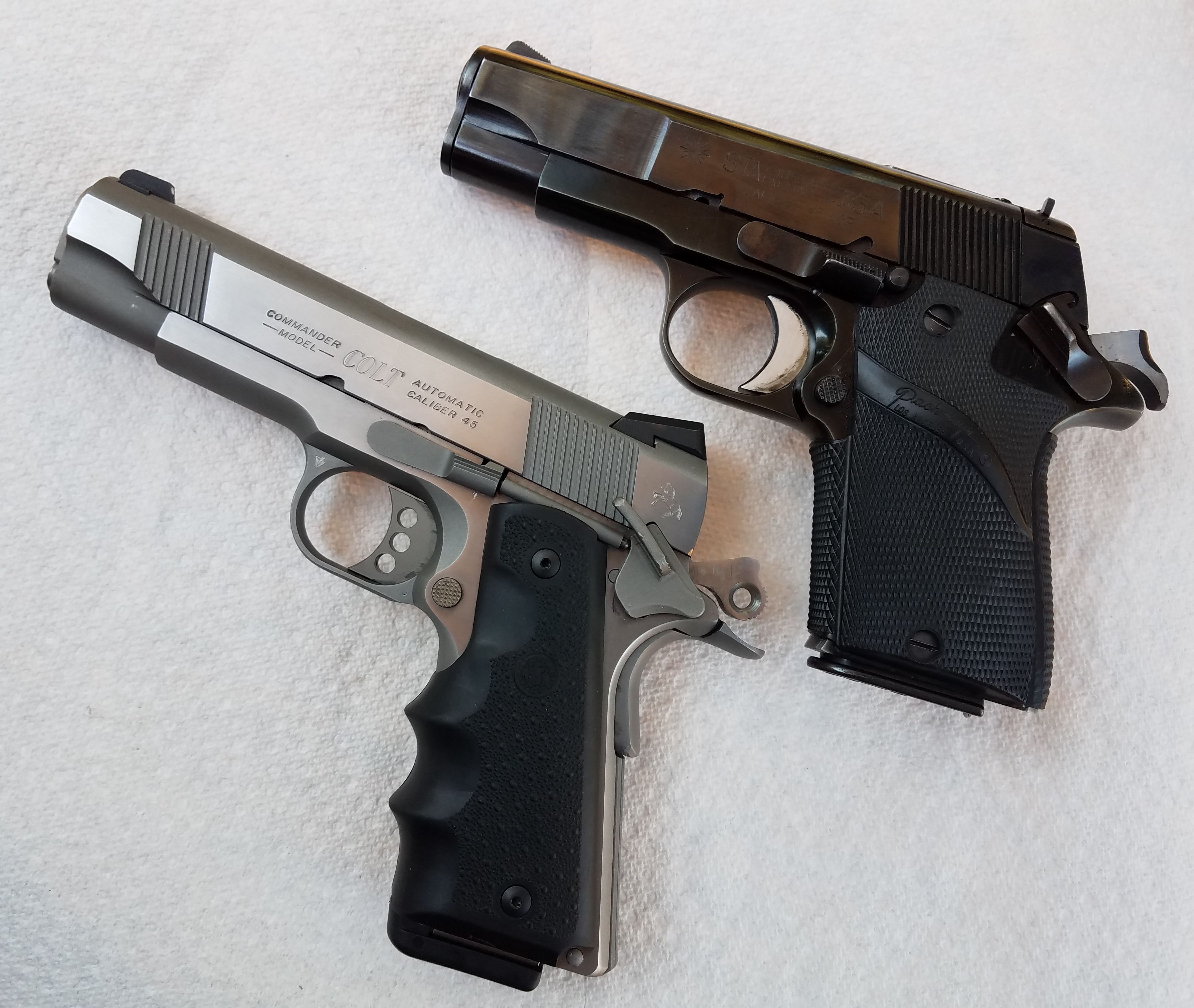 Weighing in at 25oz and having a capacity of 6+1, the Star PD was advanced for its era. It sported adjustable rear sights, a polished feed ramp and a fantastic trigger. The layout and ergonomics of the gun scream 1911 but the field stripping and design are more reminiscent of the Browning Hi-Power. 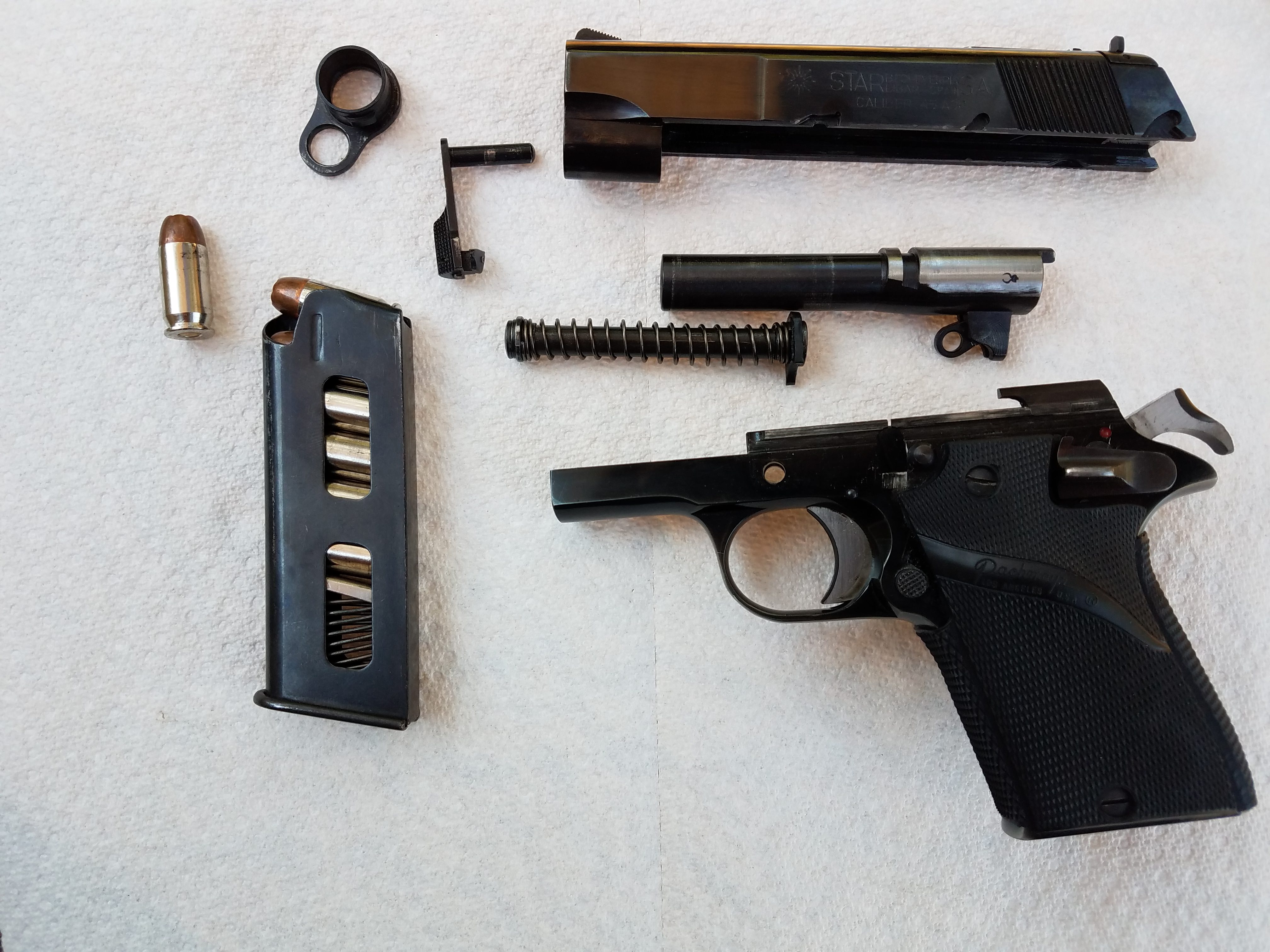 Just like the Hi-Power, the slide is retracted and the safety is engaged in the takedown notch, then the slide stop pin is pushed out. No need to manually line up the slide and awkwardly hold it there as with a 1911. There’s a removable barrel bushing like a 1911 and the PD 45 has no grip safety like a Hi-Power. The recoil spring has a plastic recoil bushing to keep the abuse down on the pistol’s aluminum frame during firing.

And that aluminum frame is the pistol’s one flaw. While the PD 45 is an impressive carry gun, it’s not built for hours and hours of range time and tens of thousands or rounds put through it. Star frames are known to crack if their buffers aren’t replaced regularly. Still, the late great Col. Jeff Cooper loved it for its intended role — combat-capable CCW pistol. But even he knew its limits. The colonel saw the gun for what it is . . . 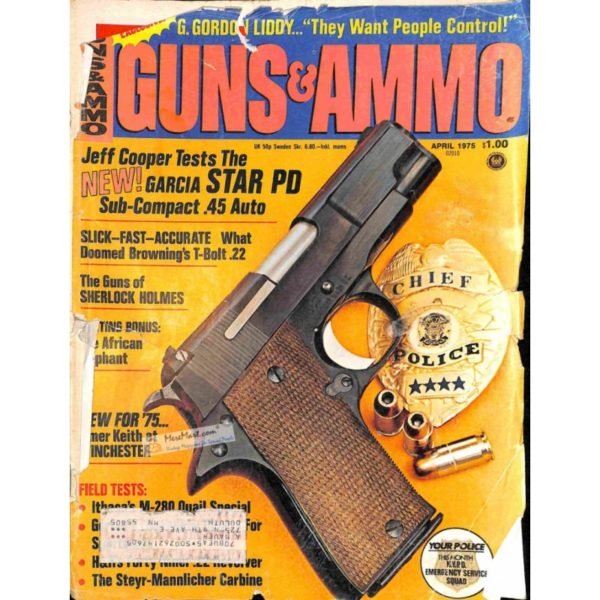 “A gun to be carried much and fired little” – Col. Jeff Cooper, April 1975 in Guns & Ammo magazine


As a carry piece, though it truly excels. In the late 1970s and 1980s, the Star PD 45 was a very popular piece for plain clothes police work and personal protection. Remember that back then ammunition wasn’t what it is today. Most semi-autos would choke on anything that wasn’t hardball and that meant that the 9mm wasn’t the best choice for law enforcement work.

Hence the popularity of the .45 ACP. My particular Star PD was used as an off duty carry piece back in the late 1970s by my very own father when he was a plain clothes detective in Miami.

Accuracy back then was just as good as it is today. 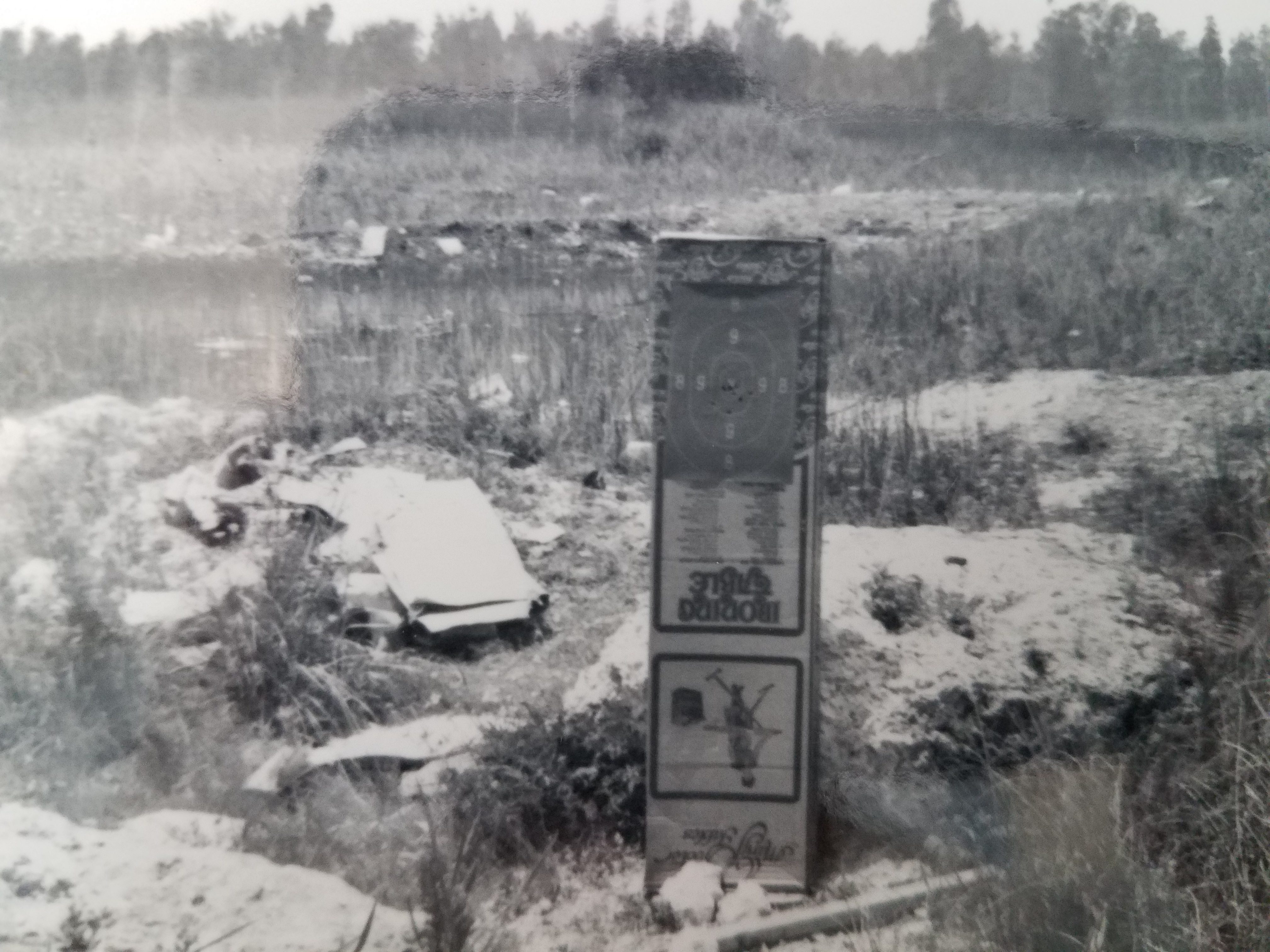 My father carried the Star PD 45 as his off duty piece during the height of Miami’s cocaine drug wars. As a Homicide Detective who worked cases putting drug dealers away, he wanted something that packed a punch, wouldn’t quit, and could keep his kid safe.

Back then, the drug cartels had no issues going after cops, especially when some of their hit men were dirty cops themselves. But thankfully that era is long gone.

Today my father is retired and the Star PD 45 has also been relegated to the safe. But even in retirement, both my father and the pistol get to relive their glory days occasionally. 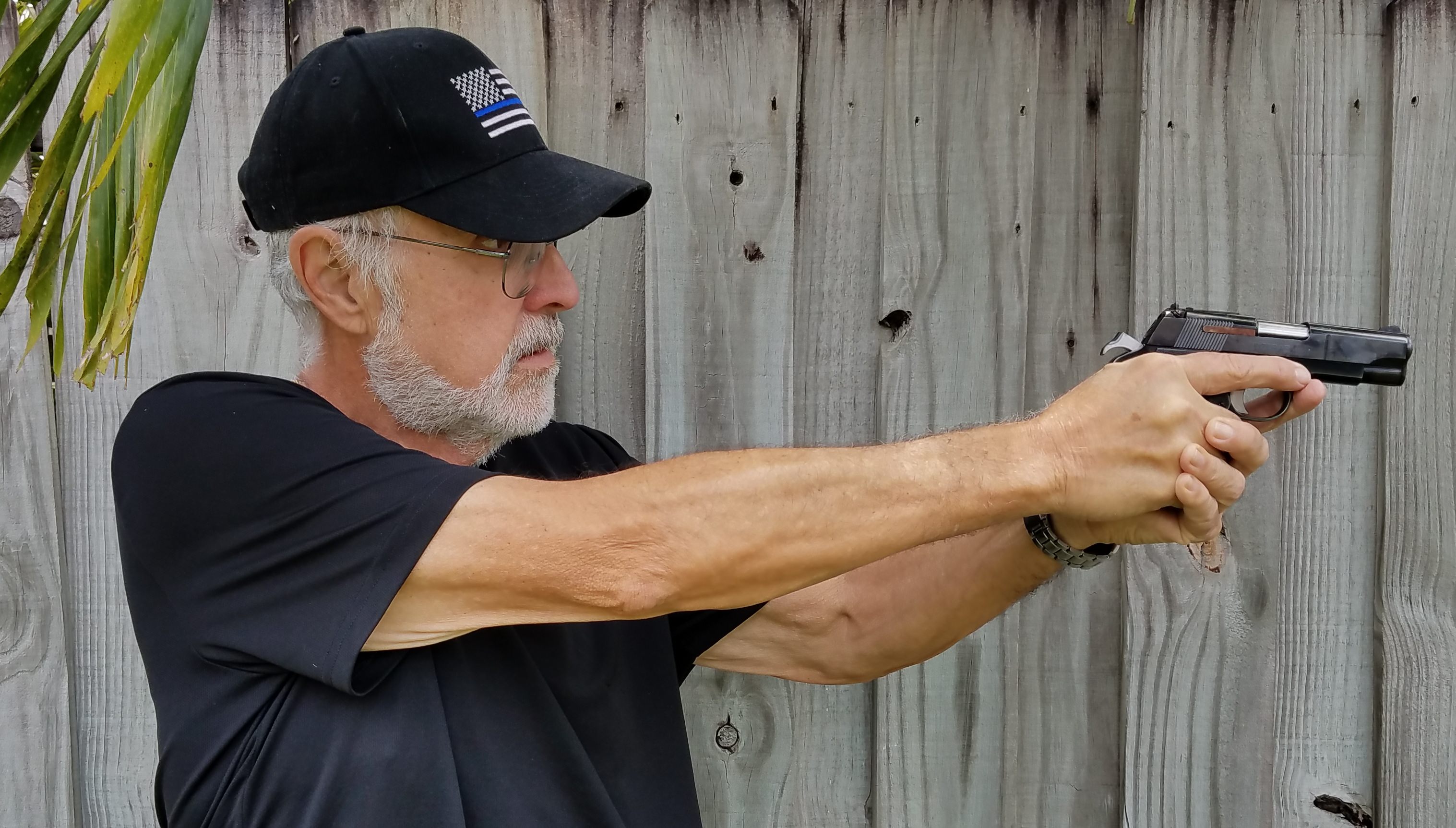 A common misconception is that the “PD” in the name stands for “Police Department.” Nope. PD were the initials of Pete Dickey an Interarms employee (the US importer of Star pistols) who submitted the original design idea for the pistol to Star Bonifacio Echeverria, S.A.

Today, these old school classics are gaining popularity again in collector circles. The average price for one is good condition is about $450. Parts are hard to find as are magazines since Star has been gone for 20 years now. But that doesn’t mean you should overlook a PD 45 if you spot one in your local gun store’s case or on a table at a show. If you want a blast from the past don’t let one slip past you.