I grew up in the midst of the CCW Revolution that swept the nation in the 80s and 90s. I recall when a compact handgun was a S&W Model 36, a Colt Detective Special, or a Beretta 21A Jetfire. I recall when a "large caliber CCW gun" was something like a Walther PPK in .380 Auto or a Sig P230.

The idea of a compact gun chambered in a "duty size cartridge" was the stuff of legends for the most part.
But single and double stack 9mm automatics were starting to hit the scene. It all started with guns like the Devel customized S&W Model 39 and 59. 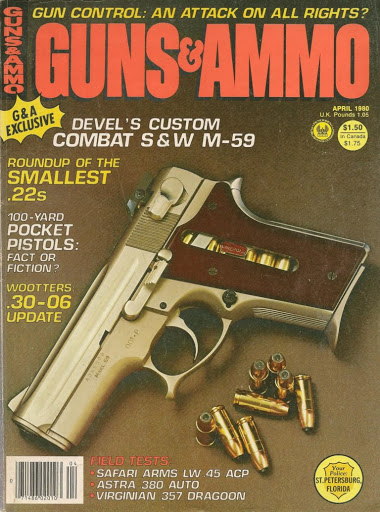 And that spawned the plethora of newer designs from companies like S&W, Sig, Beretta, etc. . . it lead to the develop and creation of guns like my S&W Model 3913.

I remember the splash that Big Blue made with the release of guns like the Model 6909 and later the 4013 TSW.

Or how the Model 4040PD and Sig's Model P239; both in .40 S&W were seen in amazement due to their size and larger caliber chambering.

You had others like Arcadia Machine & Tool come out with their DAO Backup line in 9mm and .45 ACP. 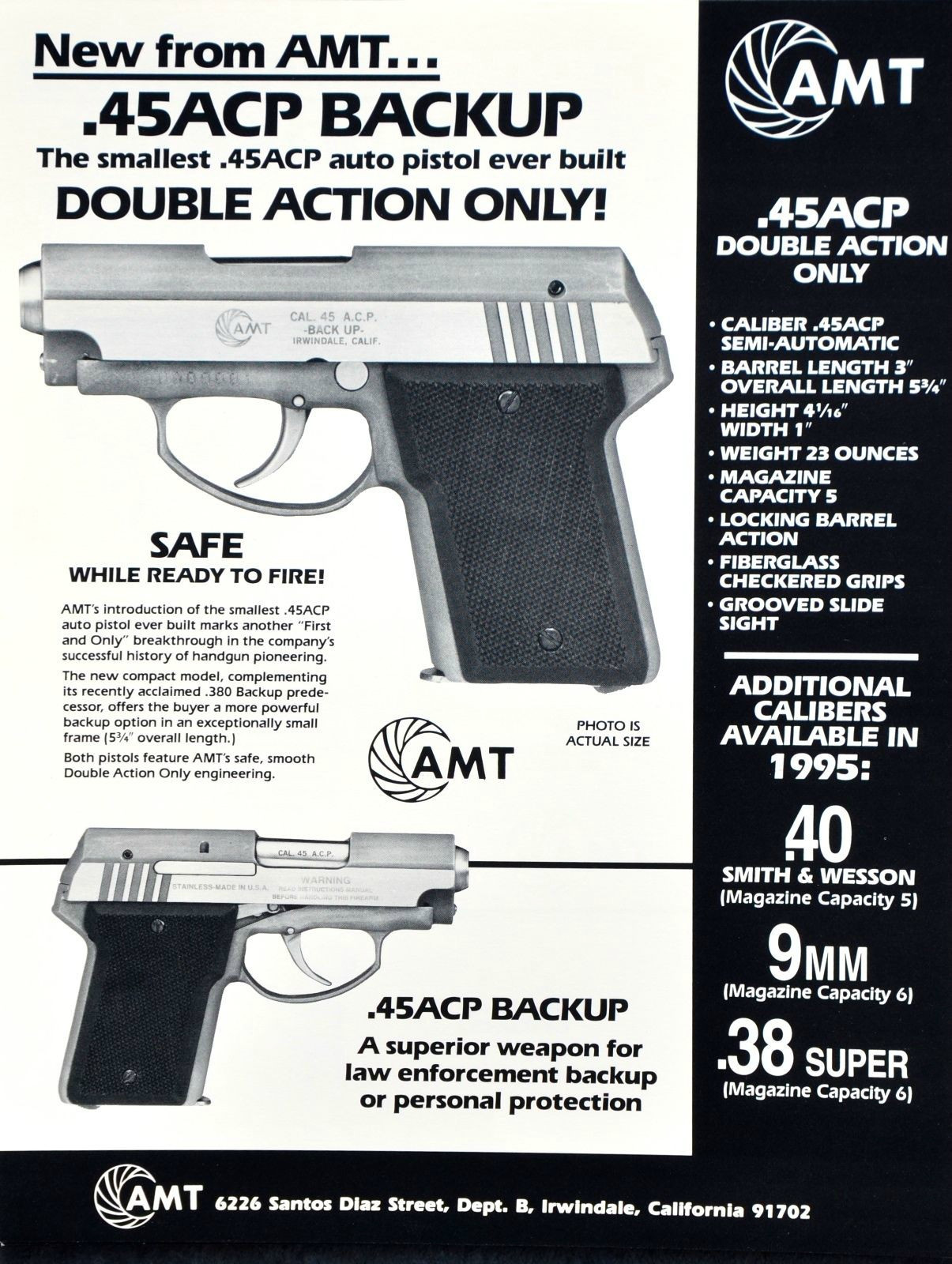 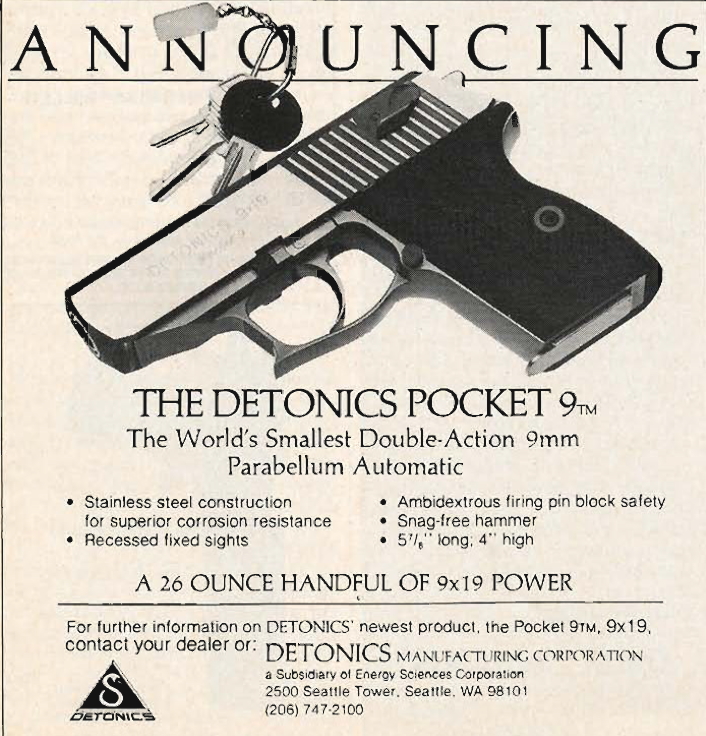 And even companies like Colt jumped into the market with guns like the .380 Auto Pony Pocketlite and its bigger brother, the Pocket Nine. 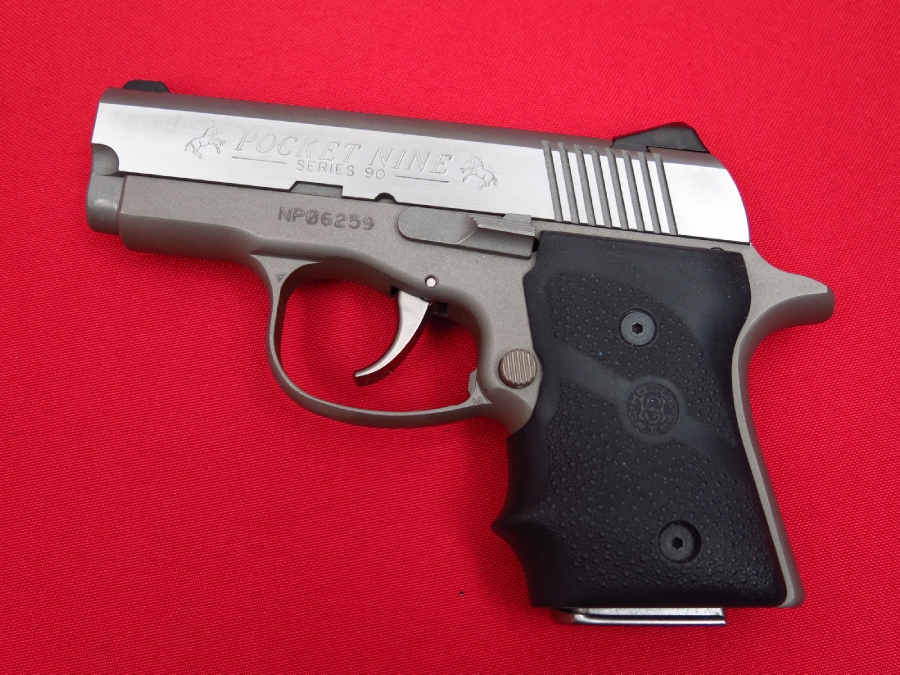 Are guns like the the P239, Model 6906, and others are easily outclassed today? Yes they were outclassed the moment guns like the the GLOCK G19 and G23 were out on the market. They were the same similar size and had far great capacity and weighed less.
Of course, the Clinton AWB was a whole another reason why these guns existed too. When you're limited to 10rd mags. Having a bigger double stack gun with neutered magazines just suck. So S&W and Sig, both still trying to keep the Metal Framed DA/SA gun market alive. Produced such gems like my P239 and 4040 PD. Yet, when 2004 rolled by and the AWB expired. Consumers changed market forces and put the death knell on such guns.
But still, there is something that these guns just hearken back to. A simplified era of CCW and more gentlemanly mindset in carrying. These were guns before the age of hyper aggressive in your face style of training where you're doing a CCW class and the instructor makes you do a course of fire that would rival a 1980s action film. No, these guns were from the era of folks like Massad Ayoob or Roy Chapman discussing how an average self defense shooting is usually at close distance and one on one at the wee hours of the morning. 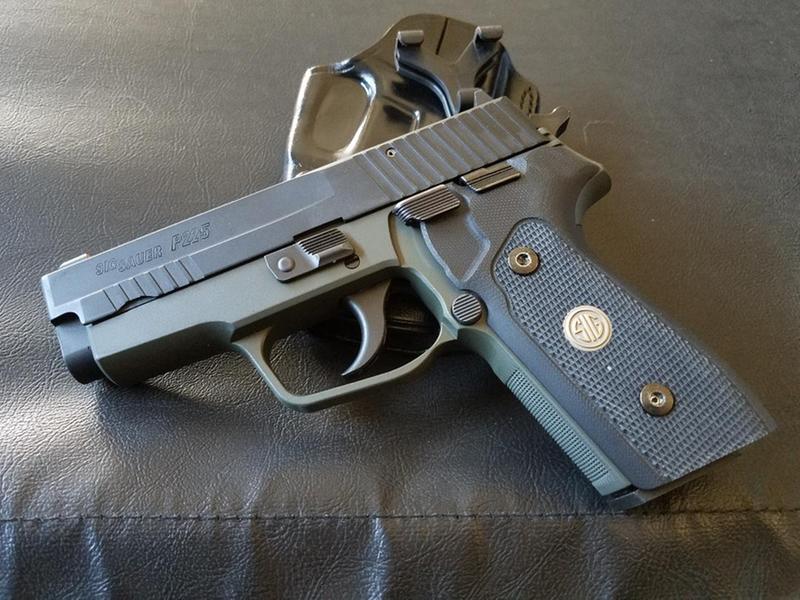 All we have left is modern super capacity micro polymer striker fired pistols. Which isn't a bad thing by any means. But my heart aches still with the passing of such guns. Advancement and progress always come at a cost and I guess the cost for such advancement we have today is the end of an era of guns that I happen to like.