The Walther P38 and the S&W Model 909. Both are aluminum framed, single stacked, DA/SA automatics with slide mounted safety/decockers. The P38 is 8+1 in capacity and the 909 is 9+1. The P38 has a European style heel release for the magazine while the 909 doesn't. Both feed JHPs fine and both cost me $300 each.

To me, they have actual use still even in this day and age where we have micro subcompact 9mm handguns with red dots and lights that can set stuff on fire due to the lumens they produce.

As you can see, even though the Walther and S&W are about forty a century apart in production. Design size they're similar. The S&W actually traces its birth to Big Blue looking at the Walther and saying "we can make something like that, but Americanized!" And they did with their original Model 39. 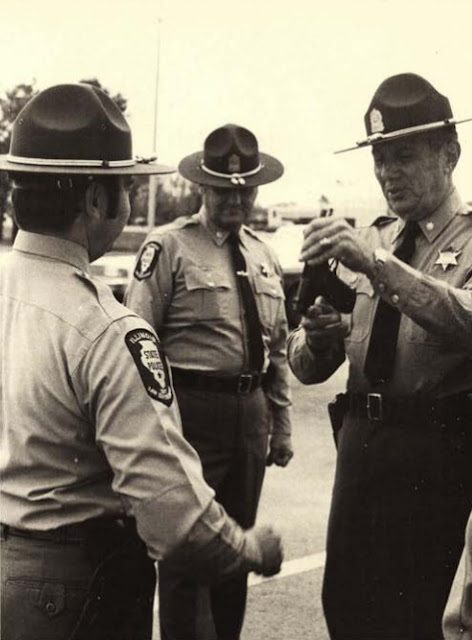 Sow which would you choose, shoot, and carry? For me, the P38 and the 909 really balance each other out on the scales. The 909 is slightly more modern in layout and design but the P38 is a better build quality than what S&W offered with the 909. Both are terrific shooters and are accurate, handy, and capable.