The Vietnam War was the last major US Conflict were American Soldiers, Sailors, Marine, Coast Guardsmen , and Airmen could bring back weapons as war souvenirs and trophies as mementos of their exploits in far away lands while under danger of enemy action.

Today, we're going to look at one such collection by one man that served the US during the war. These are the words and pictures of Mr. Glenn Grady.

"It was May 1970 and I took part of the US invasion of Cambodia. I was a Combat Engineer with the 25th Inf Div. During the war; an Infantry unit found a series of enemy bunkers and we were called in to secure and clear them out. We found lots of gear and stuff. I gathered up about 1/2 a duffel bag full, including a rifle and a pistol." 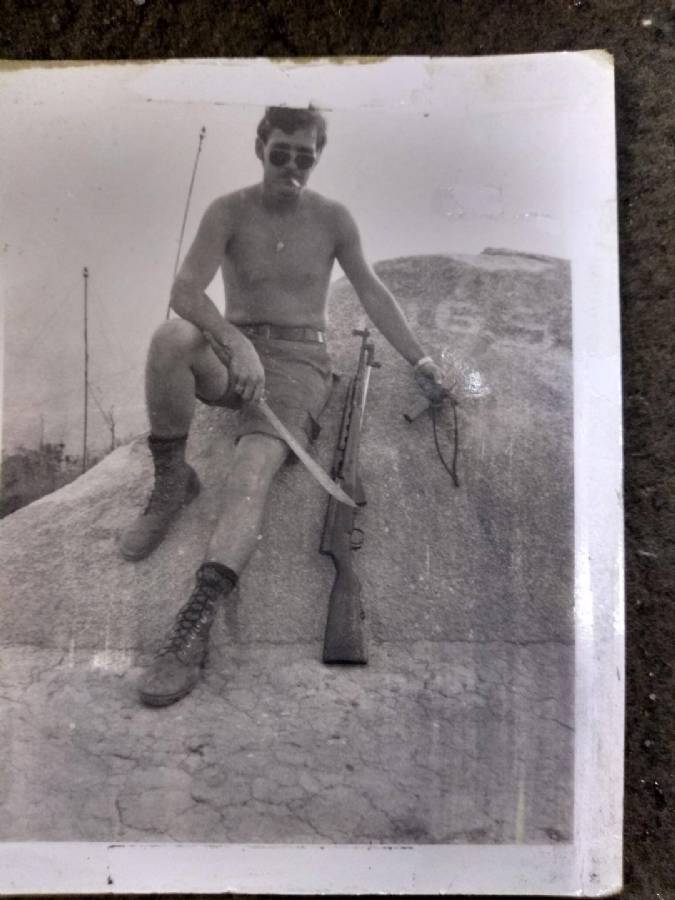 "With some luck, a buddy of mine in the mess hall came by and said he was going back to Tay Ninh base camp, I handed him the bag and told him to hide it under my bunk." 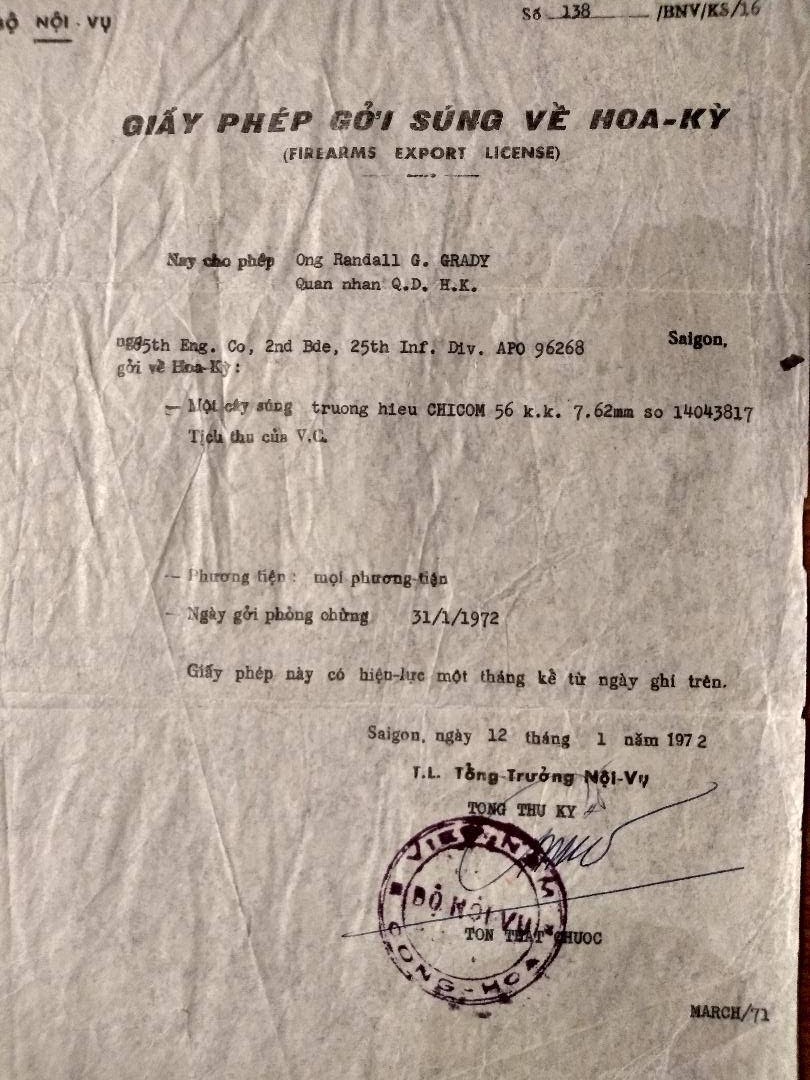 "He did, it was there a few weeks later when we came in. So I sent it home." 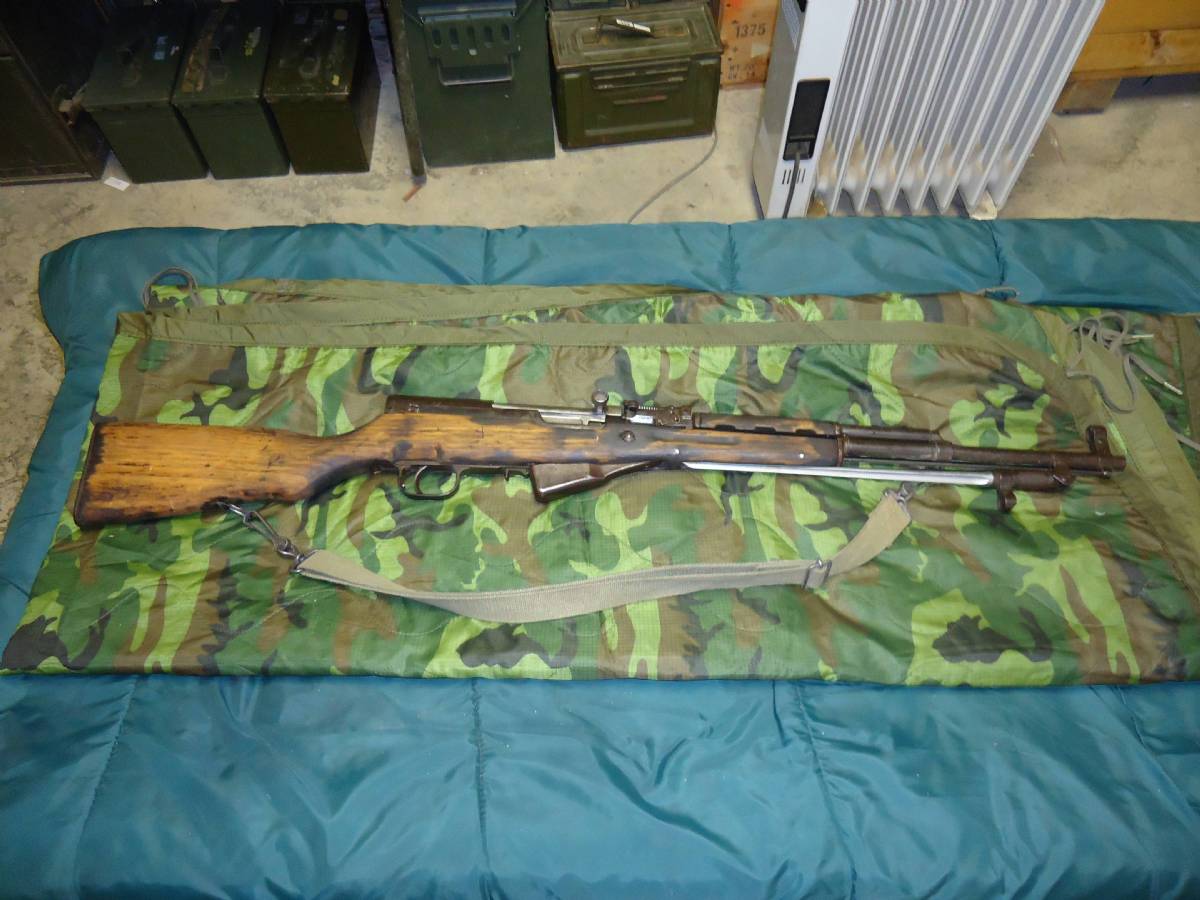 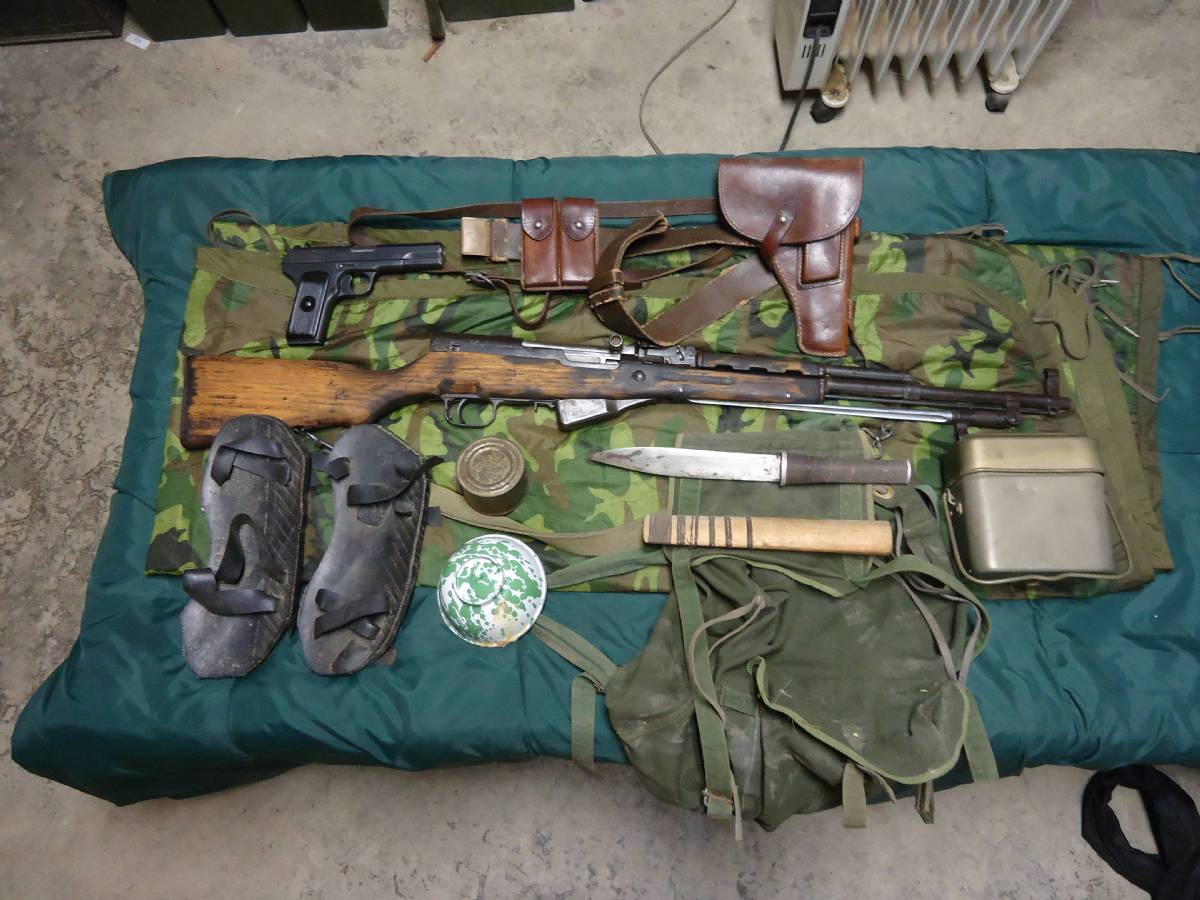 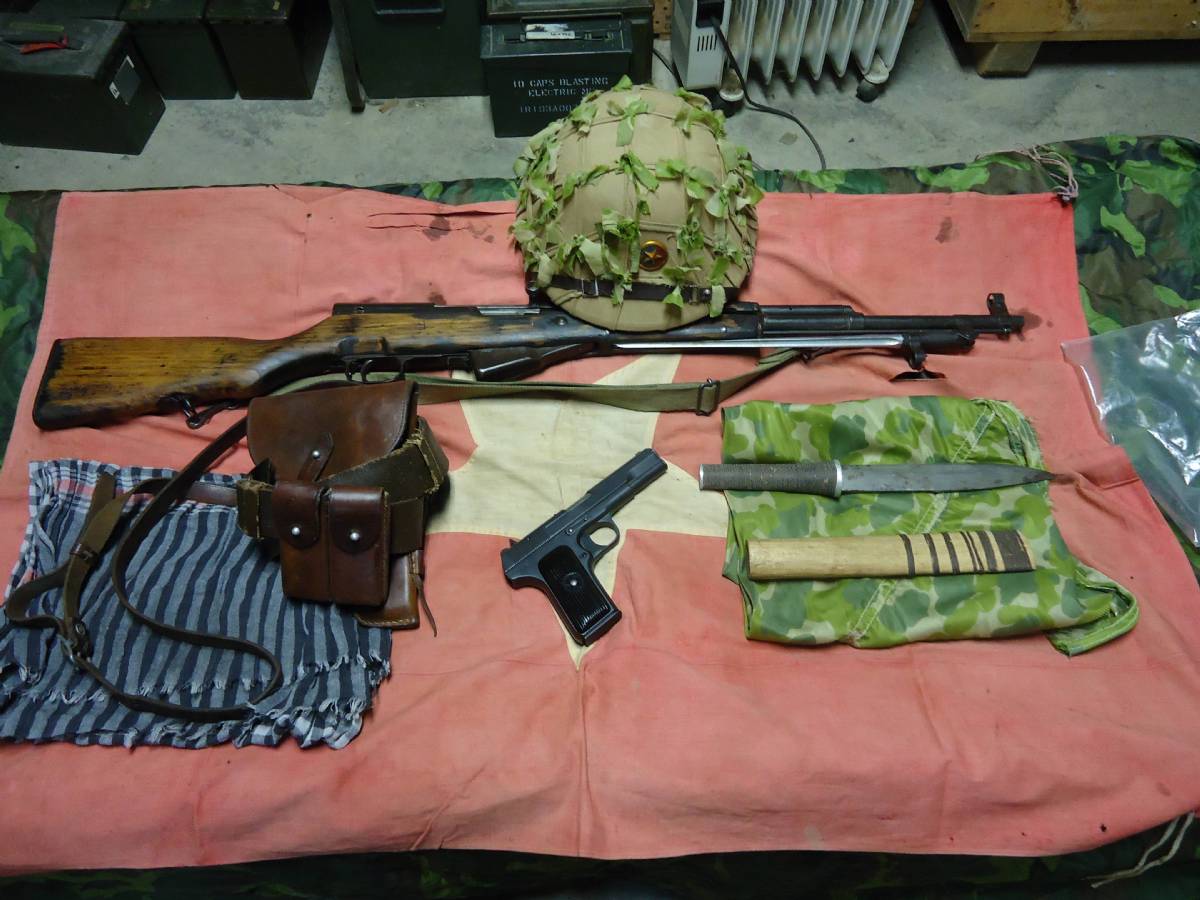 The guns that Mr. Grady brought back are a Chinese Type 56 Carbine in 7.62x39mm and TT-33 pattern pistol in 7.62x25mm Tokarev. Along with the firearms, Mr. Grady brought back a NVA (People's Army of Vietnam) Pith Helmet and an officer's Sam Brown Belt and Holster along with other mementos like Charlie Brand Flip Flops, a Field made Knife, a NVA Flag, and a NVA Mess Kit.