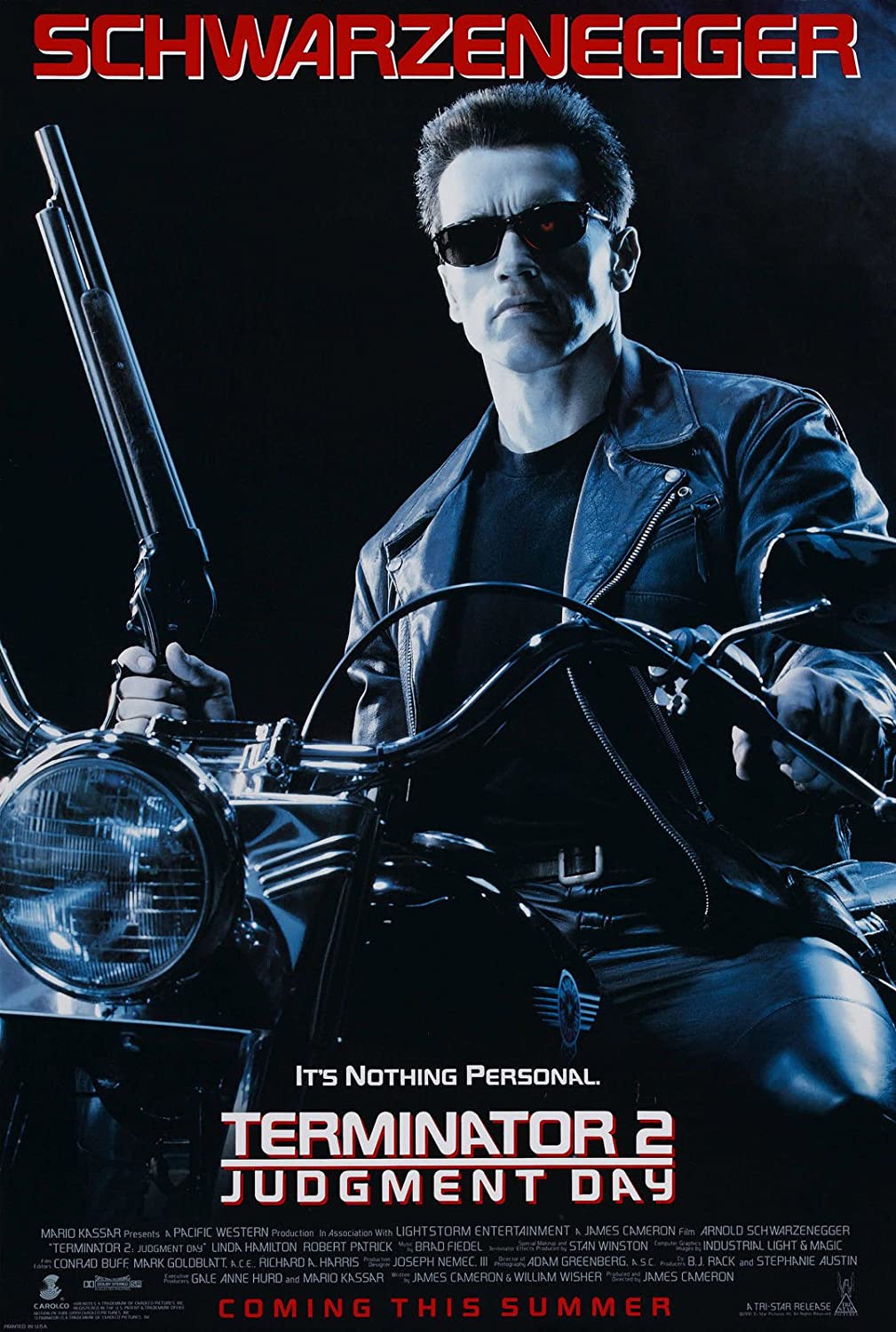 Yeah, I'm a sucker for anything and everything related to Terminator 2: Judgement Day. I honestly think it is one of the best films ever made. The cinematography, editing, writing, and music are great. Also the special effects, both practical and computer generated still hold up even today in 2020. Whenever it is being aired, I have it on in the background. So what does this have to with a 1911 and T2? Well, when the Terminator appropriated the custom built Colt Series 70/Detonics 1911 Hybrid from the bikers when he came back in time. I just knew it would be a star of the film too. And boy was I right!

The Terminator uses the 1911 until he and John Conner bust Sarah Conner out of the State Mental Hospital. Sarah then gets the gun while in the Hospital and uses it throughout their escape.

At some point off screen, the Terminator gets it back and goes to using it at Cyberdyne Systems' California office against the LAPD and later against the T-1000.

The movie had such a lasting impact on me that I just had to have a 1911 like what was on the silver screen. But being broke and poor at the time. I instead bought a used Rock Island GI pattern 1911 for cheap.

I did some work to it myself by installing some Wilson Combat parts like an extended slide stop, safety, trigger, and a new beaver tail. I also had a pair of Crimson Trace grips on it. But those are on another gun today. I also had Somarriba do other work. Who is Somarriba you ask? 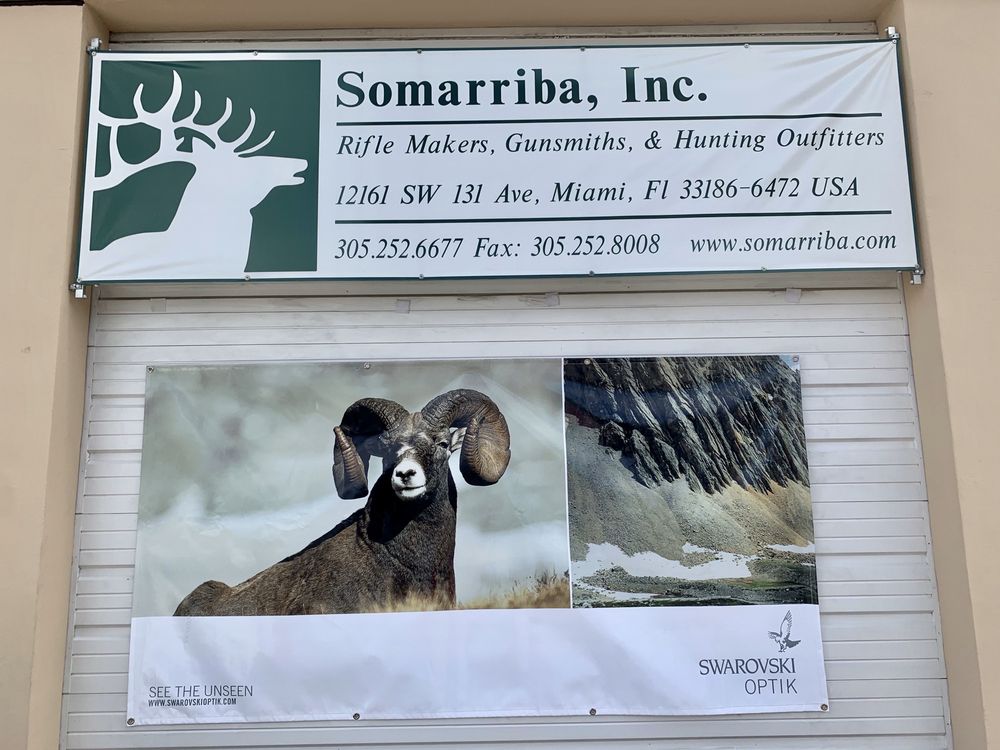 They are talented fmaily owned gunsmithing business in Miami, FL. I had them replace the GI pattern fixed sights and put in their place a set of Heinie Straight 8s and give the gun a proper two toned baked on finish. I topped it off with a set of Hogue wrap arounds instead of the Pachmayr Signature grips just because I prefer the Hogues more.

All in all, I think it came out pretty good as a inspirational piece. When T2 was re-released in theaters back in August of 2017. I made sure to get my tickets for August 29. Why August 29 you ask? Because that is of course the 20th Anniversary of Judgement Day. The day that Skynet becomes self aware and launches a global nuclear holocaust to wipe out humanity.

And of course my T2 1911 was my off duty gun when I went and saw it again in theater.

Anyways, tell me in the comment what movie or tv shows have driven your gun purchases or build. And just for fun, here's the T2 VHS Promo for Video Rental Stores.