Is the Wheel Gun Dead? 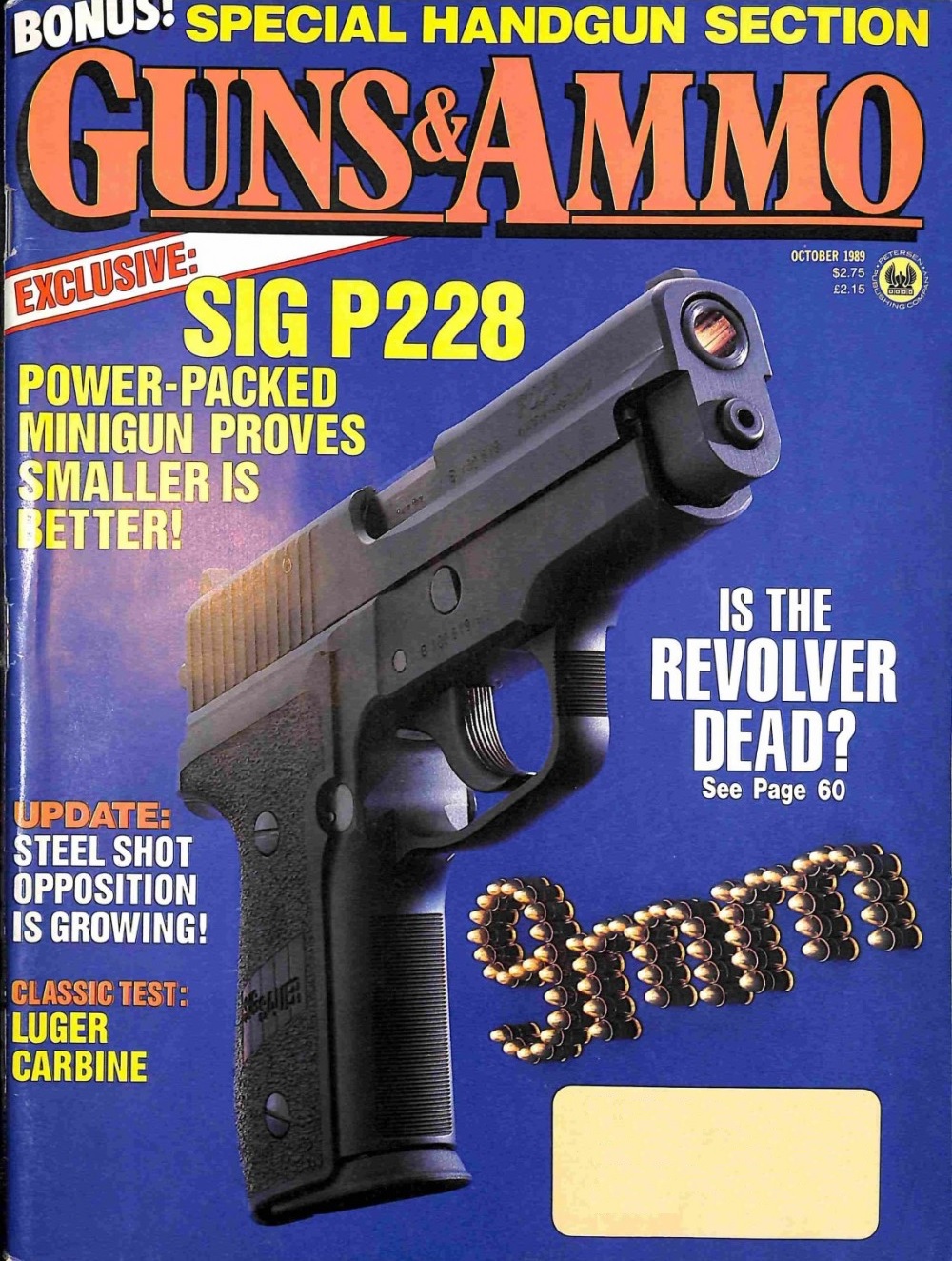 Those were the words uttered in 1989. The Era of the Wondernine was upon us. High Capacity 9mm Semu-Autos that had a magazine capacity of 15rds to 17rds was becoming the standard. Technological wonders from S&W, Ruger, GLOCK, Sig Sauer, and Beretta were hitting store shelves and police holsters. The thought across the gun ranges and in the roll call rooms was that the old reliable wheel gun was done. By the year 2000; we'd all be shooting lasers in the 40 Watt range and doing it on the moon.

Carry guns like this factory bobbed hammer DAO S&W Model 65 were done and no one would want them.

Only old people would be carrying such a beast. Low capacity, heavy, and large. Why would someone lug a S&W Model 13 around?

The semi-automatic was to replace the revolver like the percussion cap replaced the flintlock or the self contained cartridge firearm replaced the muzzle loader. Well, weren't they wrong. Revolvers are still here and gaining popularity. So much so that Colt is back in the game with the Python and Cobra line after they abandoned it entirely with the belief that the semi-auto was the only future they could partake in. 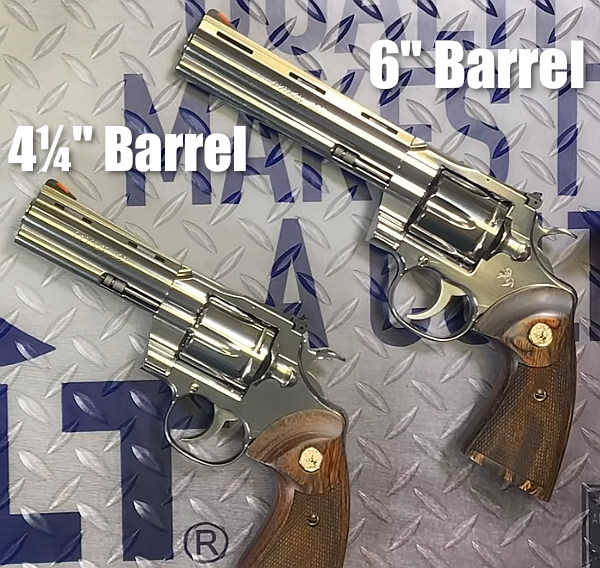 Kimber has jumped into the market with an entirely new design. 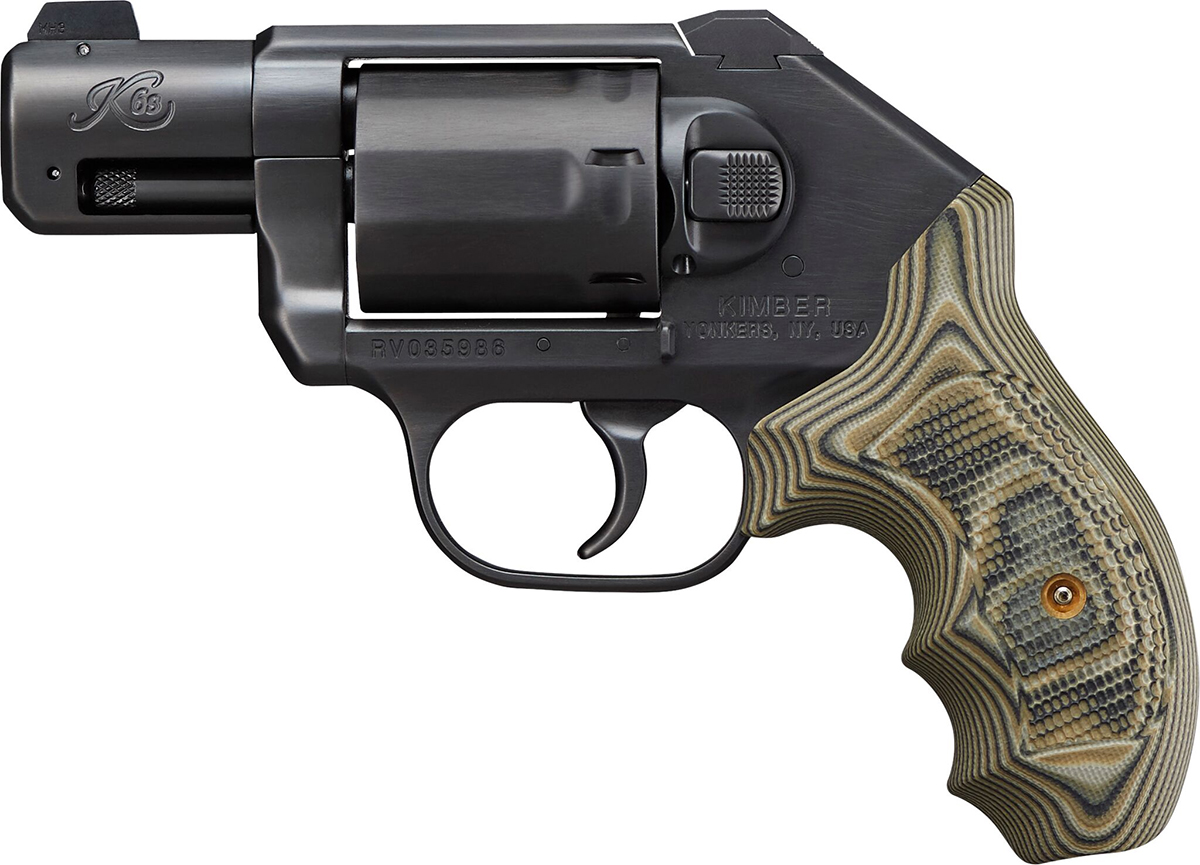 S&W is making newer versions of their ever classic J-Frames without locks and they've even brought back the 3" Model 66. 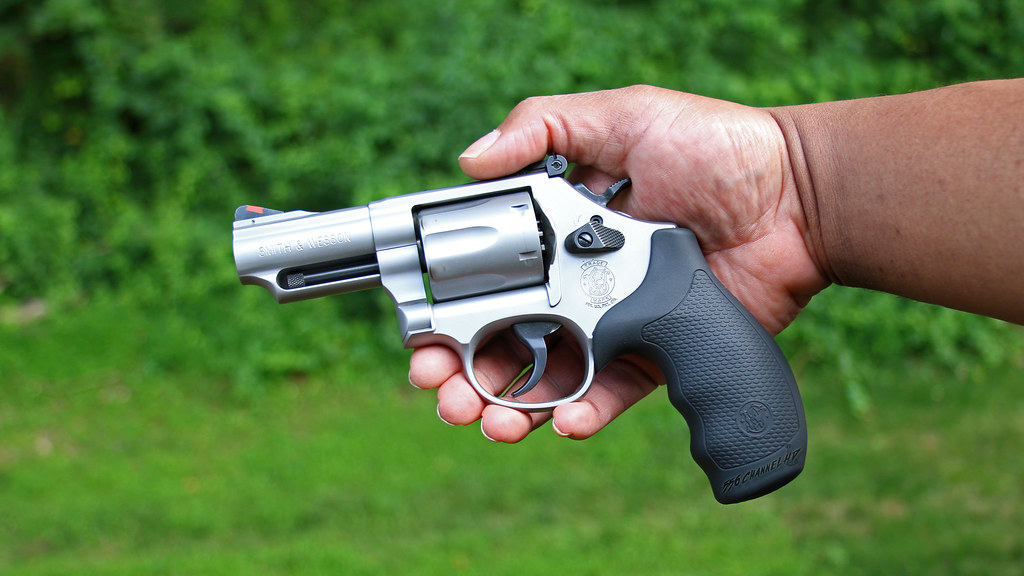 Ruger is selling their revolvers like hot cakes and coming out with new designs. 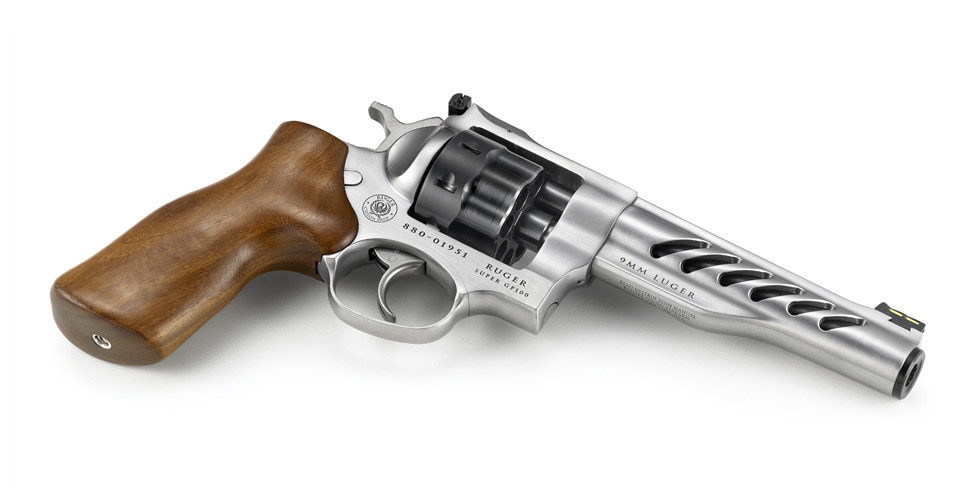 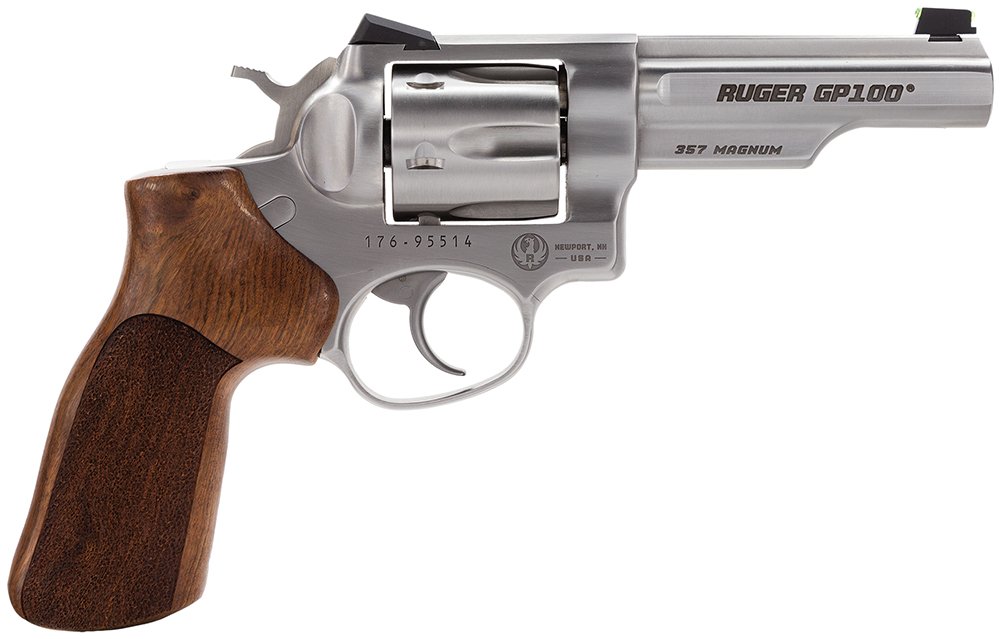 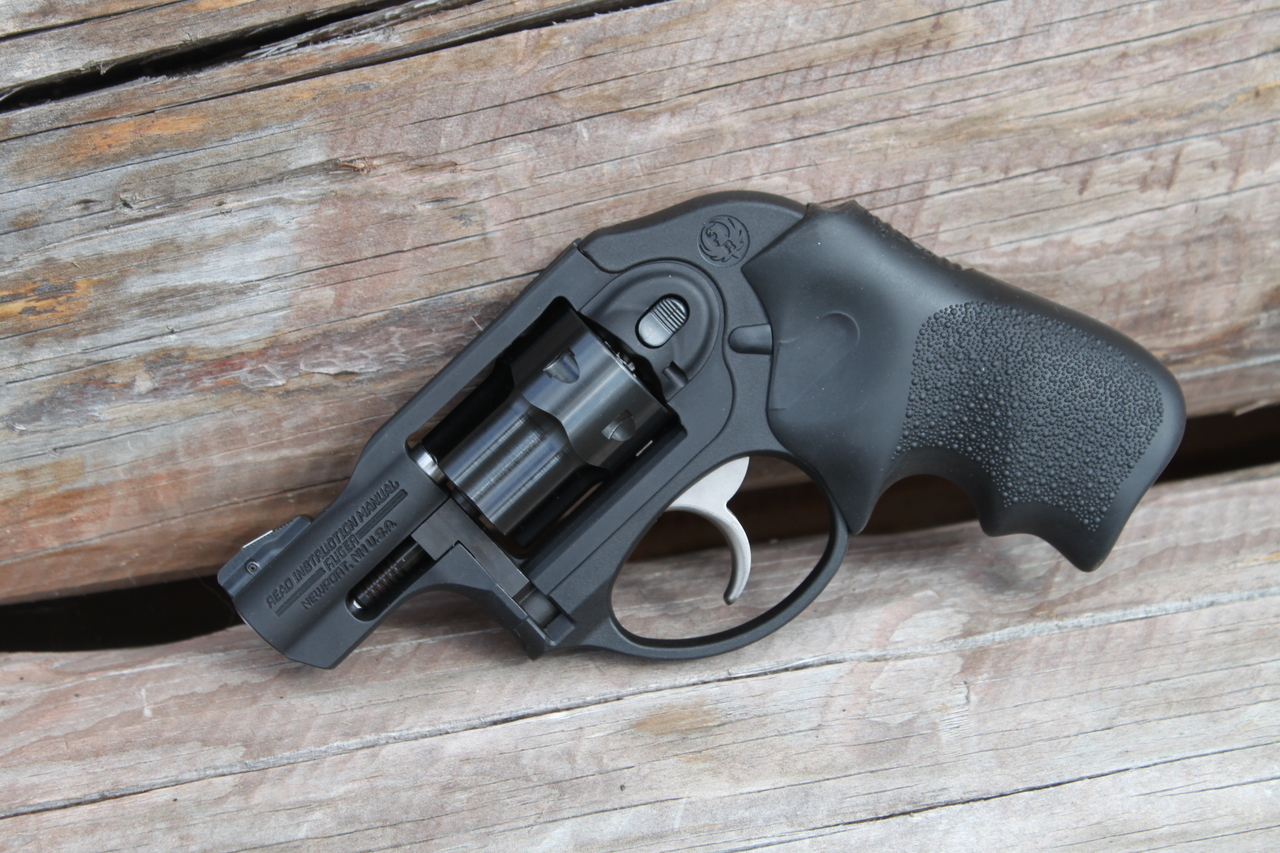 And ultimately, folks like yours truly are still putting the original ones through the ringer.

The revolver is not dead, far from it. It is rising from the ashes like a phoenix. Sure, the wheel gun had a slump in the 1990s and early 2000s. But in the 2010s it regained its strength and is it starting the 2020s with a hell of a demand. Folks want guns that go bang due to the rioting and pandemic. And the revolver is still a hell of a self defense gun. For a novice shooter, the revolver isn't a bad choice. .38 Special and .357 Magnum are nothing to sneeze at and the fact that they don't need magazines is a plus to the thrifty buyer. Since with the massive panic we're witnessing, magazines like guns are hard to find.