How the Panic is affecting market prices and inventory.

Between the fears of the 2020 Elections, Coronavirus, and current Political Instability. Americans have been buying guns like they're been going out of style. This panic has been different than the previous politically motivated ones. In those, it was the fear of gun owners that the Government would ban possession of standard capacity magazines or certain firearms. So folks went and bought (horded) Pmags and AR Lowers. But this panic is a whole different ball of wax.

Folks are buying anything and everything that can be used as a defensive firearm. Revolvers, Pistols, Lever Action Rifles, Pump Shotguns, etc... It doesn't matter. If it goes bang and has been used in a defensive manner within the last 150 years. It is pretty much flying off the shelves.

I touched the surface of this subject when I looked at how THE LOWLY PUMP SHOTGUN ISN'T SO LOWLY ANYMORE. THEY ARE IN HOT DEMAND & HERE'S THE GUNBROKER SALES. 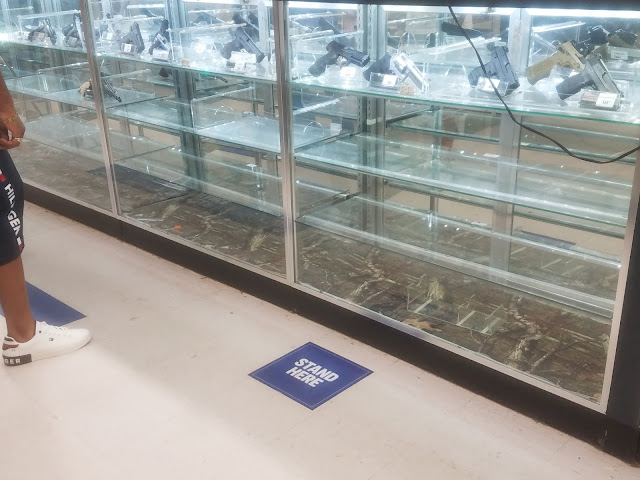 As you can see. Their long gun racks are basically empty of anything except for some .22 plinkers, hunting shotguns, and some hunting bolt action rifles. Their pistol case is pretty much empty too. Sure, they have a few defensive handguns left. But not much. Everything else has flown off the shelves. Their ammunition is only upland game loads for shotguns. Every pistol caliber is sold out. Same with rifle cartridges like 5.56x45mm, 7.62x39mm, .30-30 WCF, and others. They only have .300 WinMag and .17 HRM in stock. 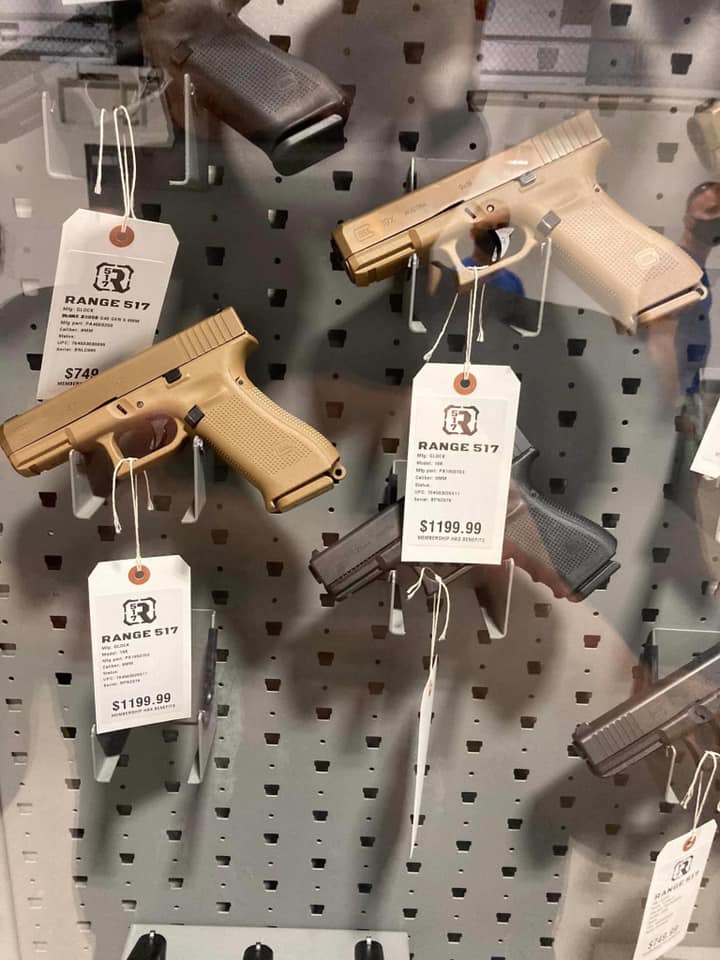 A buddy up in Lansing, MI sent me this. GLOCKs are going for over a grand up in the mitten.

Okay, so how are things from distributors you ask? 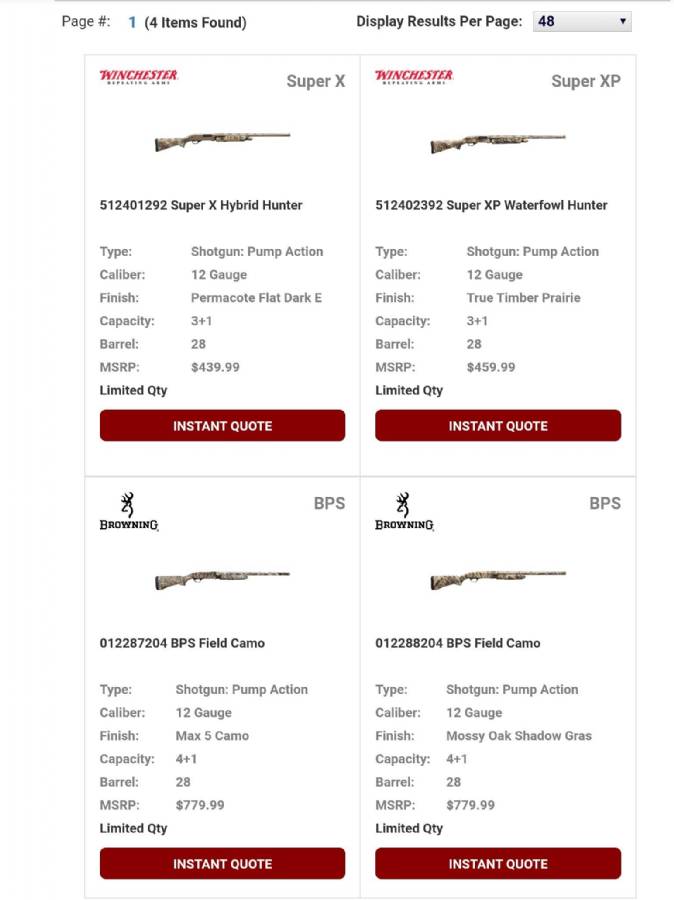 This is the entirety of Davidson's in-stock selection of 12ga Pump Shotguns.

So let's look at Gun Broker and see what's selling. 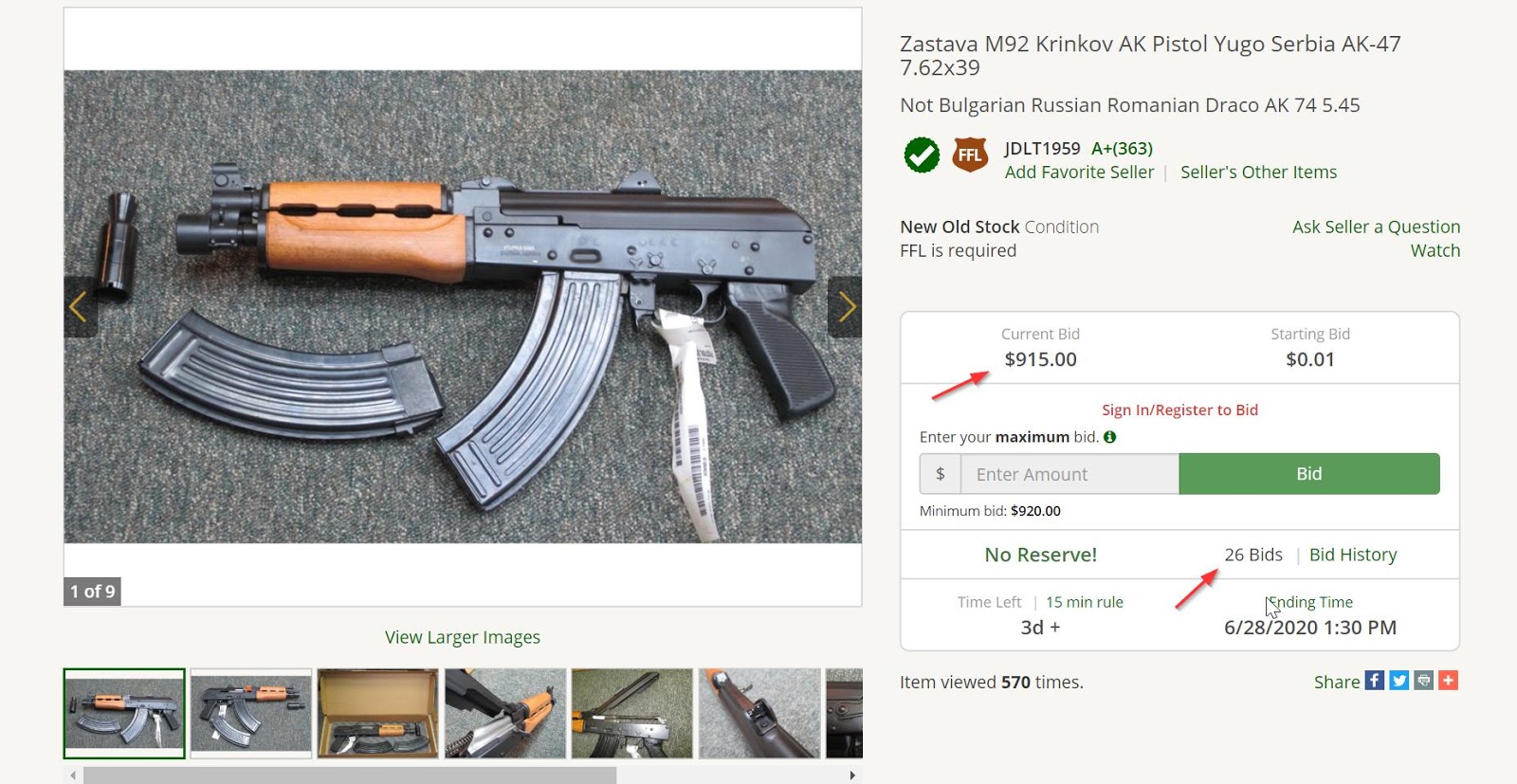 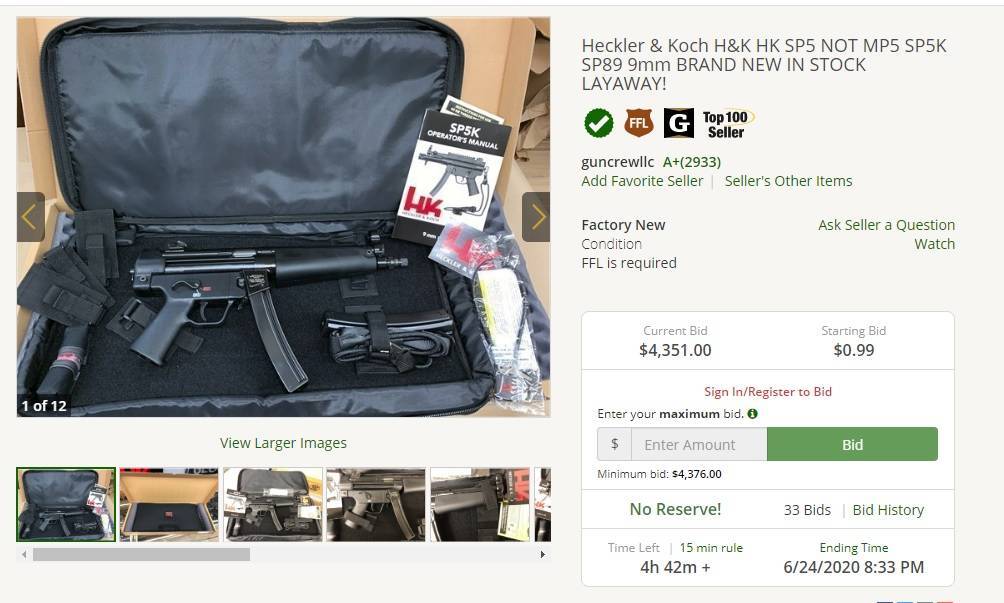 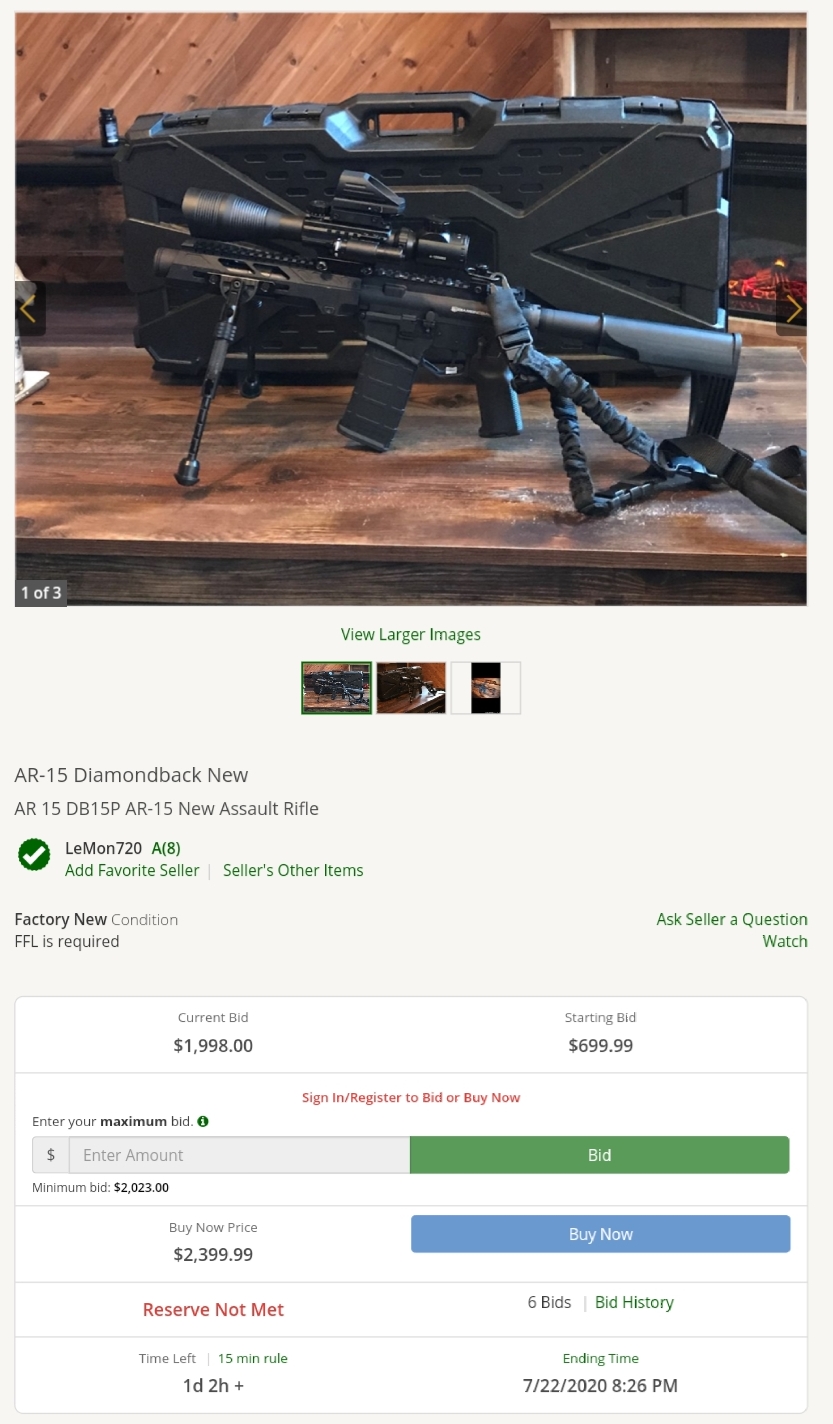 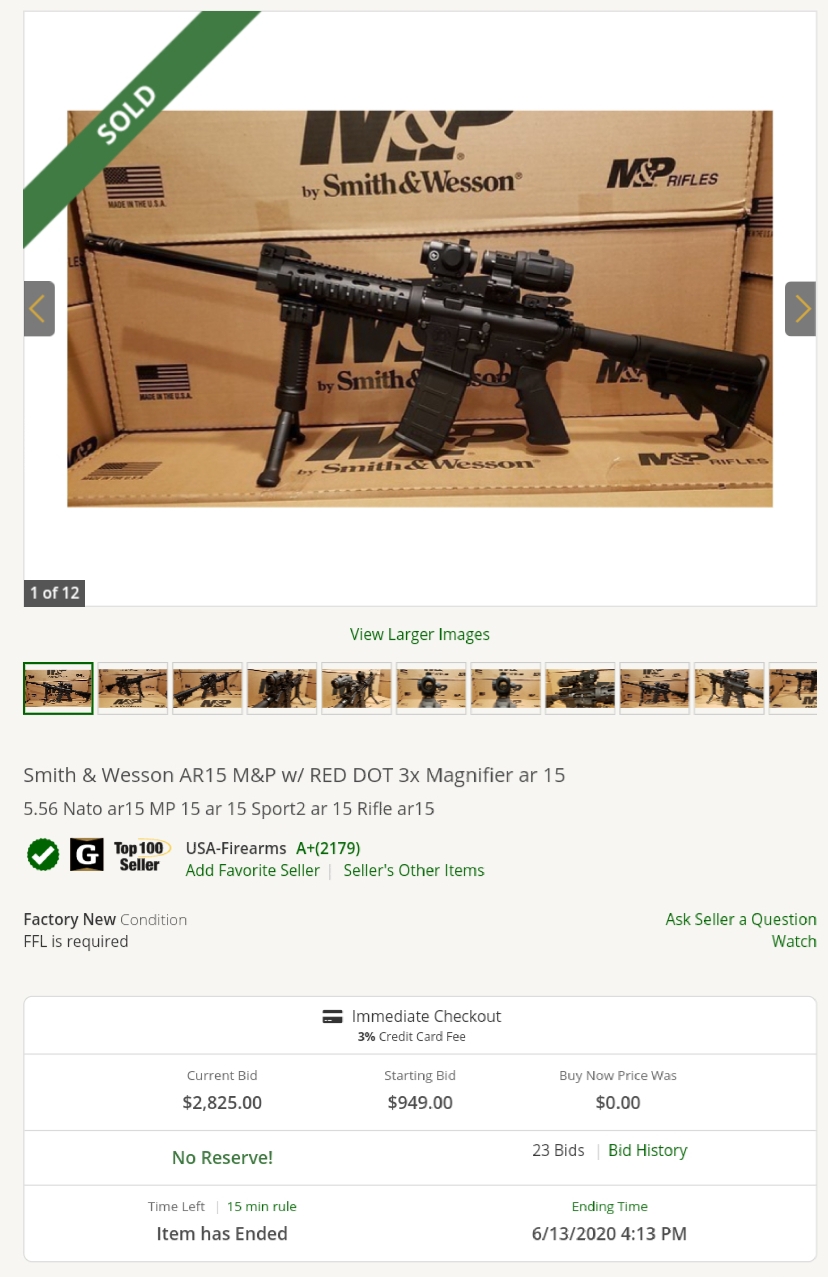 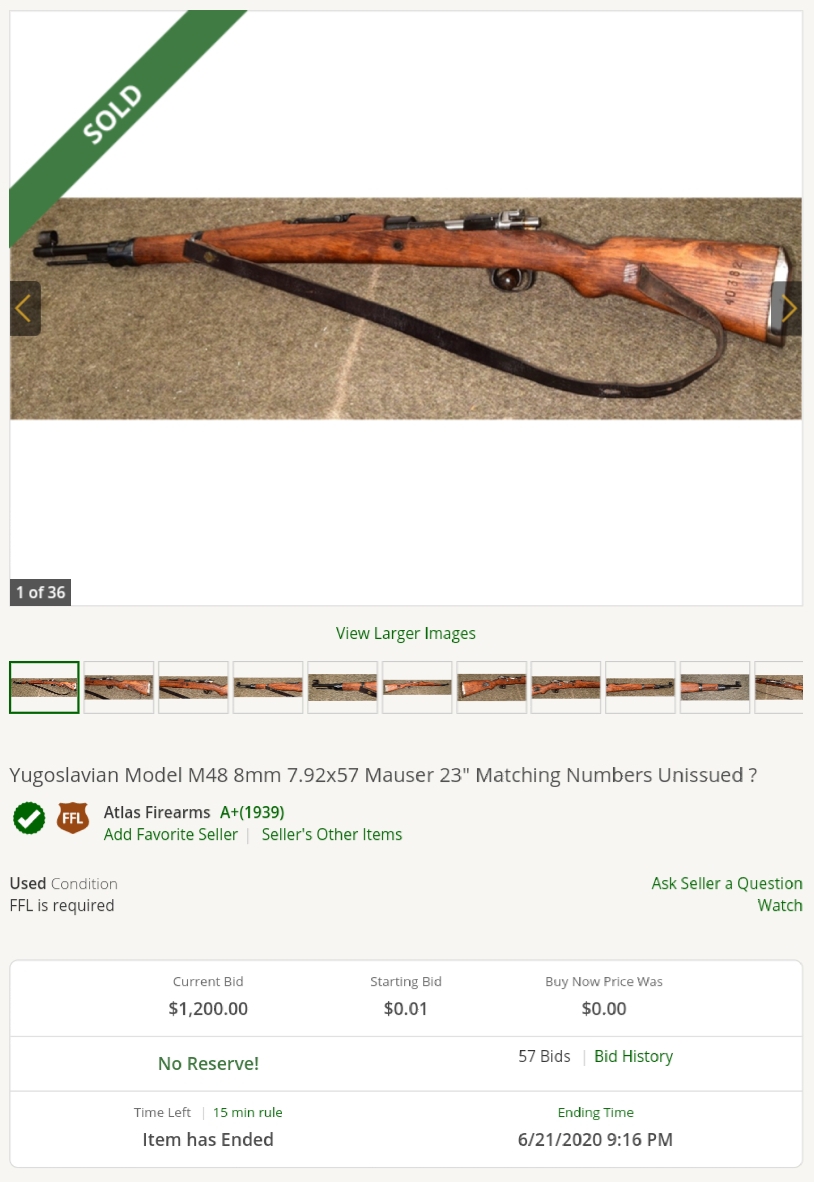 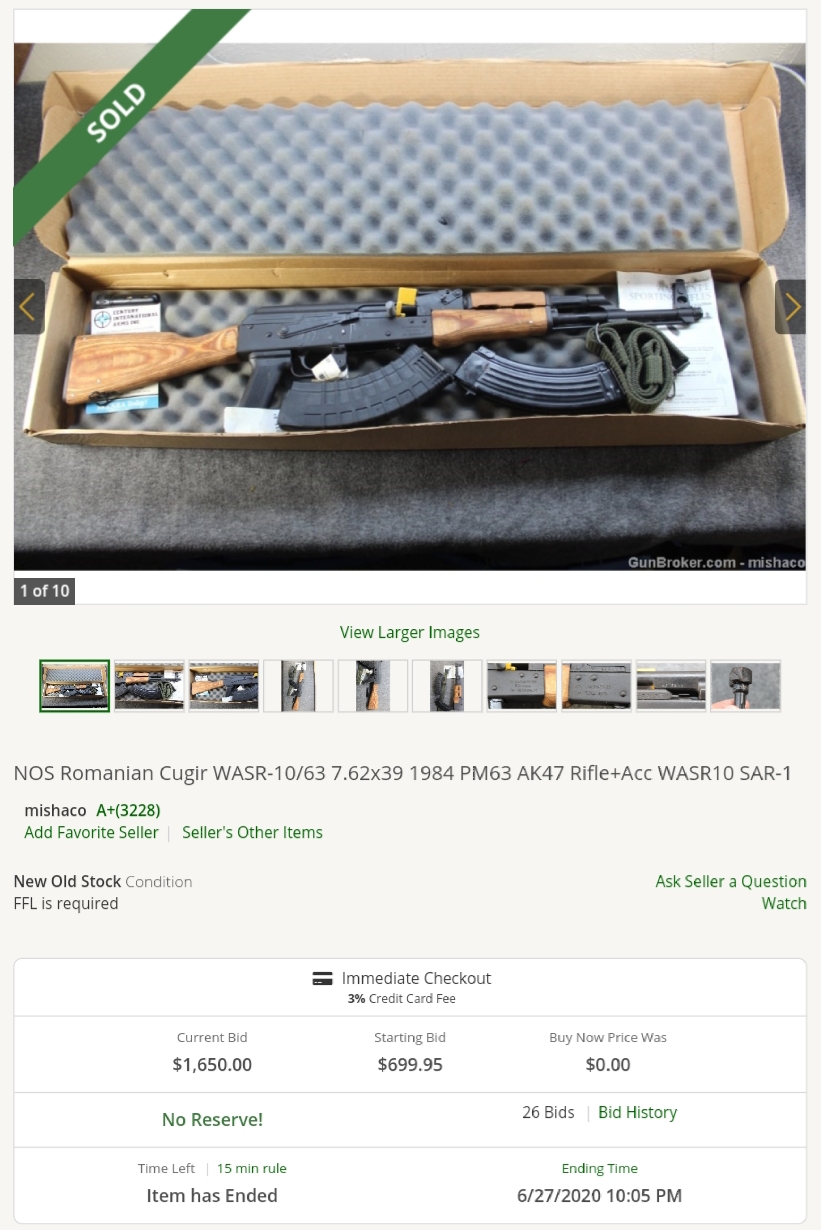 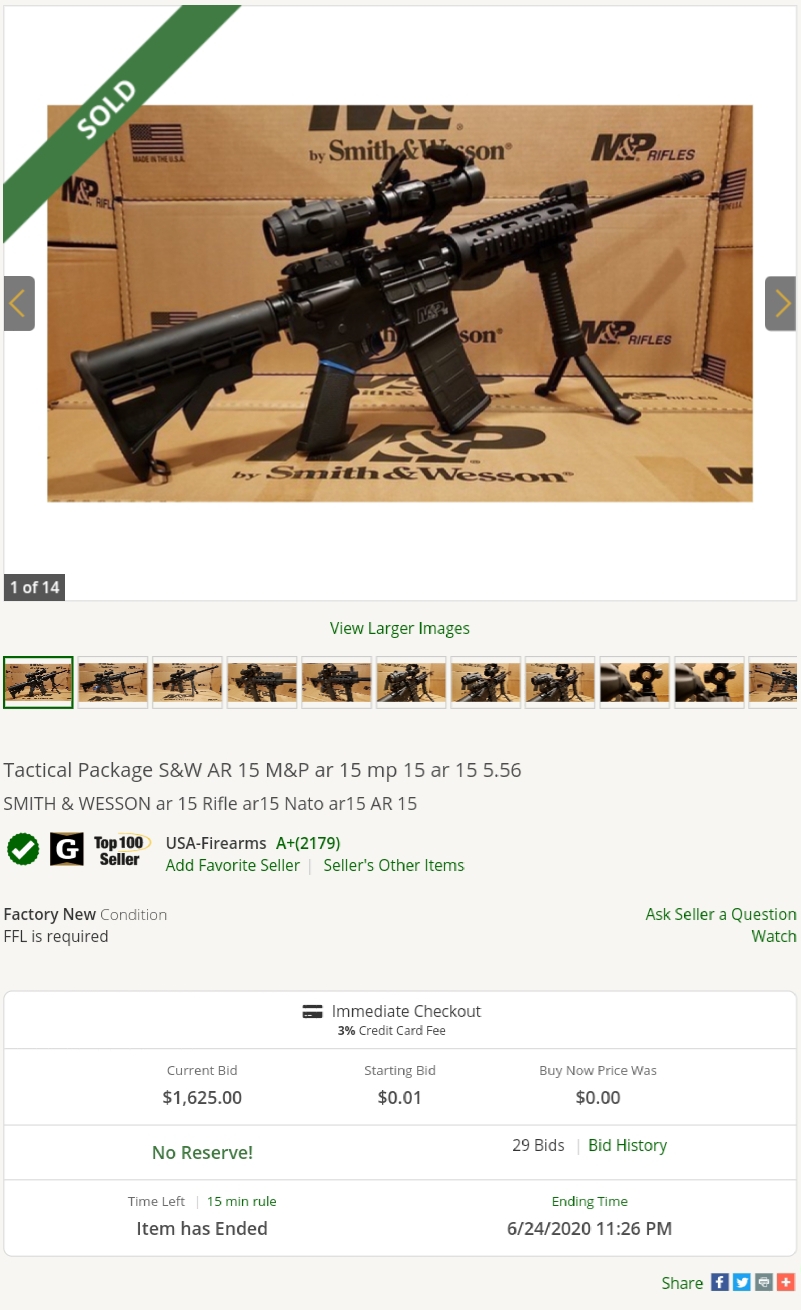 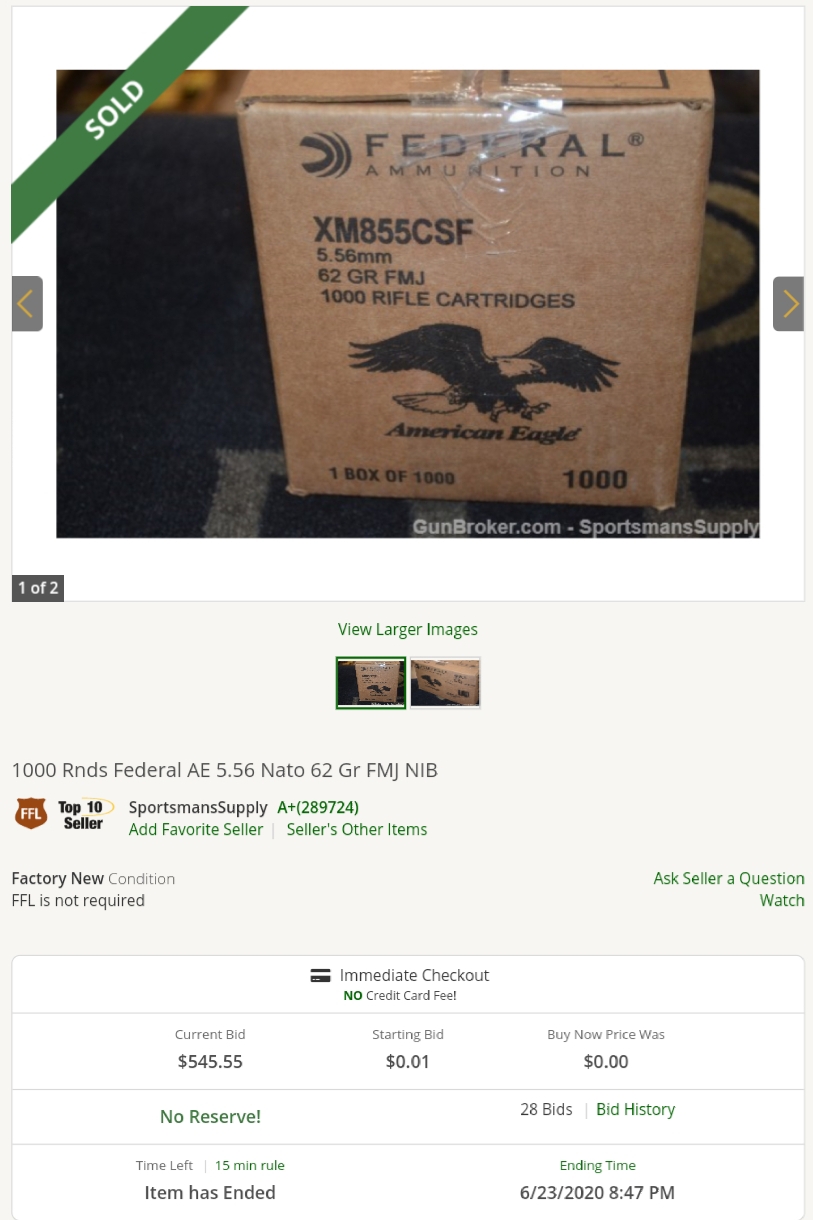 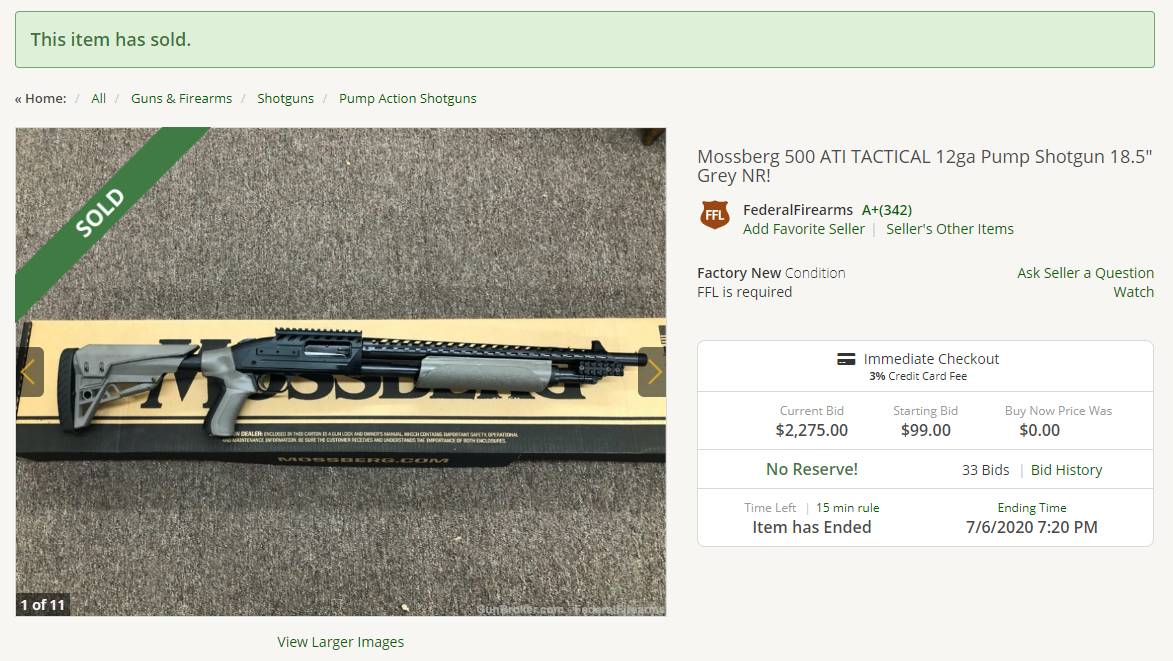 Yup, things are clearly going crazy. If you're a new shooter looking to get something to keep hearth and home safe. Might I suggest a Pietta 44 Caliber Sheriff Model, their clone of a Remington Beals 1858.

It is about the only thing you can get right now.